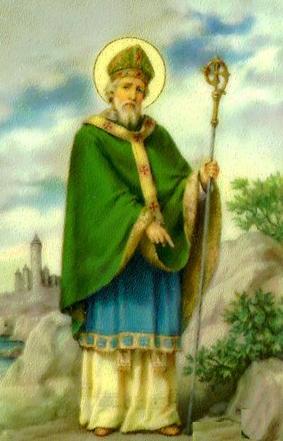 About 400 years ago a boy called Patrick lived in a town on the west coast of Britain. One day when he was about 16 years of age the town was attacked by Irish pirates. Their leader was the warlord Niall of the nine Hostages. Patrick was brought to Ireland and sold as a slave to a chieftain called Milchiú who put him to work minding sheep and pigs on the mountain of Sliabh Mis in County Antrim.

During his six years of slavery Patrick was often cold and hungry and we are told “a great love of God grew in his heart – in a single day he would say as many as a hundred prayers and almost as many more at night”. One night when he was praying a voice told him to “go to the coast”, “there is a ship waiting for you to take you home”. Patrick knew it was the voice of God so he set off for the coast and when he reached it “the ship was waiting just as he was told”.

Eventually Patrick reached home and settled down with his family who were delighted to have him back but he began to have strange dreams. He heard children’s voices calling out “Patrick, come back to Ireland and walk among us again”. Patrick knew that this was God’s way of asking him to go back to teach Christianity to the Pagan Irish.

He went to Gaul (France) to become a priest and later he became a bishop and in the year 432 he was sent to Ireland by Pope Paladius in Rome. Patrick’s first church in Ireland was a barn inn Saul, in County Down. Before long many of the Irish became Christians and later was known as “The Island of Saints and Scholars” and in years to come after the fall of the Roman Empire, when Europe was overrun by barbarians the Irish scholars brought civilisation back to Europe and people then grew up in a “New Europe”. Patrick is buried in Downpatrick in County Down. We celebrate his feast on the 17th. of March every year!

St. Patrick and the Shamrock

It is said that Patrick used a three-leaf shamrock to illustrate the idea of the Trinity. Many people believe the shamrock came to be the traditional symbol of Ireland as a result of this legend. It is a big holiday in Ireland and is celebrated worldwide by the Irish and many other nationalities. A big parade takes place in Dublin and in all the towns and villages throughout Ireland. There are parades in many of the world’s capitals and wherever the Irish live from New York to Beijing. Even though Christianity was widespread in Ireland before St. Patrick arrived he gets most of the credit because of his writings – “Confessions of St. Patrick” and his “Letter to Coroticus”.  For Patrick is literally the only individual we know from fifth-century Ireland or England. Not only do no other written records from Britain or Ireland exist from that century, but there are simply no written records at all from Ireland prior to Patrick’s.

In the tale Acallam na Senórach (Tales of the Elders), Oisín (son of Fionn Mac Cumhaill) and his comrade Caílte mac Rónáin survived to the time of Saint Patrick and told the saint the stories of the Fianna. 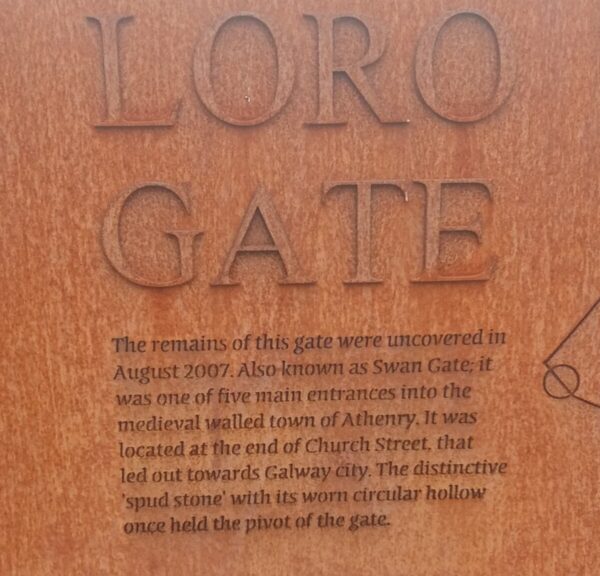