The Leacht Cuimhne by Michael Browne

The leacht cuimhne or memorial stone at Cahertymore Crossroads is a fine example of the type of monument which was erected in memory of important people who died accidentally or who died young.

In this case it was erected in memory of Captain Oliver Browne of Coolarne and Kilskeagh. He died accidentally when he fell from his horse while jumping a wall. This is a wayside monument erected at the crossroads where many passersby on two busy roads would remember him. It did not necessarily follow that he died at that spot.

Contrary to common belief he is not buried beneath the monument or in the cemetery in Kilskeagh. Actually, both he and his wife are buried in the Dominican Priory in Athenry.

One day when I was walking through the fields I came upon a big gate and wall. The gate was locked and rusty so I climbed the big wall and jumped into a place nearly covered with bushes, nettles and long grass. I followed the overgrown path and saw stones and what looked like graves but with no crosses. I knew it was a graveyard when I came across a stone on which was written

Patrick Harte in memory of his father

In the graveyard was a building and when I came home my mother said she thought it was a tomb for the Lamberts who were the landlords in our area. She said that Thomas Egan was shot by the Black and Tans

Winter in Carnaun by John Caulfield

In the Hall by Valerie Treacy

In Goal by Michael Morrissey

A Day at School by Claire Williams

As Told by Paul Greaney

Page 229 of The Carnaun Centenary Book 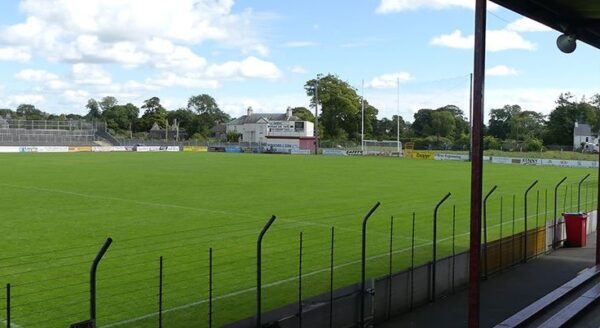