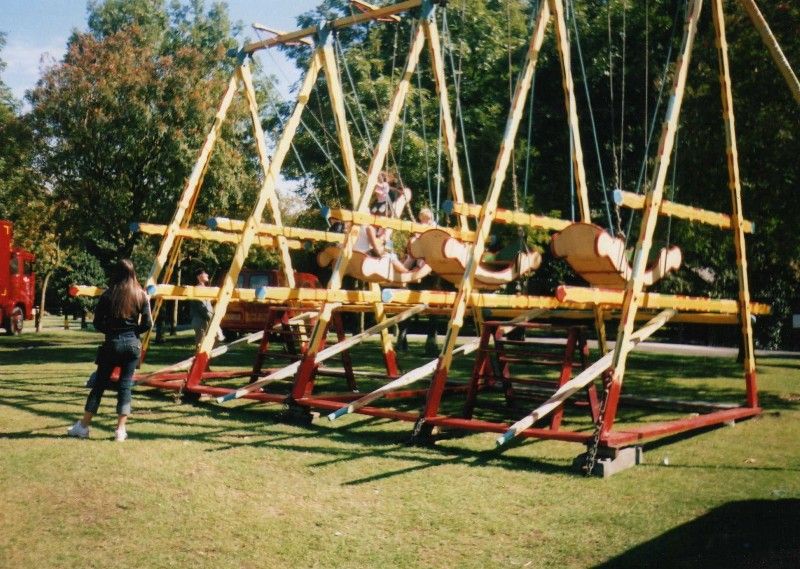 That last day at school before the Summer hols was the best in the whole year. We went through the otherwise dreary motions, safe in the knowledge that, ahead of us, lay almost three months of uninterrupted fun, sun and freedom.

Out the door when the bell tolled, for whom it tolled on tl1is day, we had no doubt, run all the way home and throw the offending burden, the school bag in some inaccessible comer, out of sight and out of mind. We bade farewell to slaps, maths and grammar. No longer would the nasal drone of Sean Óg O’Callaghan, with his Sunday nights G.A.A. results, spell out the impending doom of the morrow.

Ahead lay long lazy days spent by the “boys’ pool”, all caution thrown to the wind, and even the risk of a ducking by the older lads would not dampen our youthful spirits. Endless hours of hand-ball in the “alley”; sitting on the steps across the road, impatiently waiting your turn; sneaking underneath them, sometimes, for the quick fag. The frequent shouts of ‘ball’ being a cue for a posse to the Abbey, to search among the ancient tombs and head-stones. Wading along the river, jam jars at the ready, waiting for an unsuspecting mullet or high-swimmer. The cry of “I have a wan” heralding success. Sword fights up and down the steps of the Old Court.

At night there was the prospect of the pictures in Murphy’s Hall, provided the 1s:9d could be raised. We laughed at the antics of Laurel and Hardy, applauded spontaneously as the cavalry rode over the hills to save the day and booed and hissed at the first hint of a kiss spoiling the fun.

All of this and the best was yet to come. The start of August brought Murray’s amusements to their customary pitch in Taylor’s field. Their bumpers, motorbikes, chair-o-planes and swinging boats were the source of our un-curtailed joy. Then there was the big day itself, August l5th – Lady’s Day.
Us “townies” walked with a swagger then, proud of our town and the attraction it held for our less illustrious country counterparts. The whole place awash with people and bicycles, lemonade and buns. The “fly boys” from Tuam were set up in the Square, eager to wrench every last bob from the innocent. We jostled for position outside O’Neill’s, the chemists to listen to their wise-cracking banter. As they spun the wheel they shouted out such gems as; “Every odd number is a winner”…”Round and round and round she goes, where she stops no one knows, only the Lord and he won’t tell”… “Another wir1ner… he came into town on a bicycle and now he’s going home in a Mini Minor”, or “This little boy with the rusty head he must have been out all night.” Although they knew they would not get rich on us, they enjoyed having such an appreciative audience and “played to the gallery according”

All too soon the big day was over. Soon afterwards Murrays would pack their wares and move on. Another town, another festival. As the days grew shorter a dark foreboding descended upon us. A new class, a new term beckoned and all we had to console us was the prospect of goading the girls with: “Hay and oats for the Convent Goats, eggs and rashers for the Boys’ School Slashers” and the promise of Christmas. Life could be cruel sometimes, but what the hell, there was always next summer. 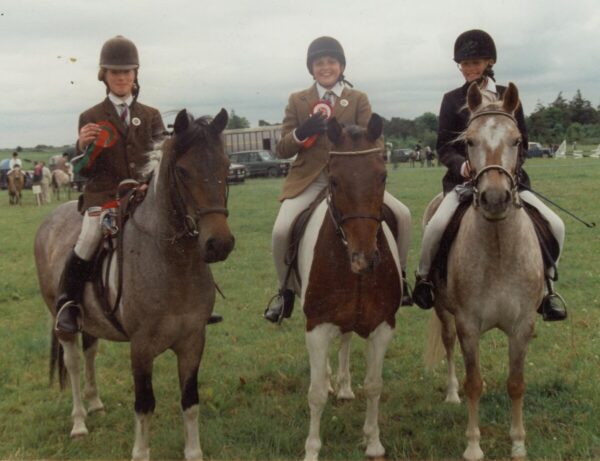