Athenry Historical Society made a welcome foray into the half-parish of Newcastle recently to consider the origins of Temple Moyle / Tysaxon.

Professor Etienne Rynne, no stranger to the locality, traced the history of the religious foundation in a manner which entirely satisfied the contentions traditionally held in area; that the site predates the “Renaissance” and the “Medieval” and much more besides.

The hub of the professor’s thesis is that Temple Moyle and Tysaxon are one, and the same location having been founded as part of the Coleman Migration following the Synod of Whitby.  His attention had originally been drawn to the place on the discovery of a hand-bell and graveslabs by Gerrard Rabbitte during sandpit excavation in the late seventies.  A study of this site and others has given rise to a renewed interest in Northumbrian influences on Irish monastic art in such locations as Mayo na Sacson, Innishboffin, Ardagh, Tullylease and Derry na Flan.  The Lindesfarne tradition of the celtic church returning to influence that of its origins was a fascinating aspect of the professors talk.

Fascinating to were the pieces of local lore offered during the tea break by John Willie Cloonan, Matt Kelly, Eugene Coleman and retired teacher Paddy Joyce.

Two artifacts in particular were the subject of this discussion,a “Sile na Gig” sculpture and a carving of a “Caileach Feachach”. The speakers were adamant that both carving were to be seen in Temple Moyle graveyard until recently. The story goes that building of the Temple Moyle (the roofiess church) was abandoned due to the baleful attentions of the starving crone (Caiteach Feachach) perched on a nearby hill.

The locals were reluctant to share this piece of lore with the professor and other learned people present for fear of ridicule or scepticism and so it remained confined to a small group at the tea-break. But not even the sceptic professor can deny that a small hillock lying a few hundred meters south of Temple Moyle is known locally as “Cnoc Feachana”. 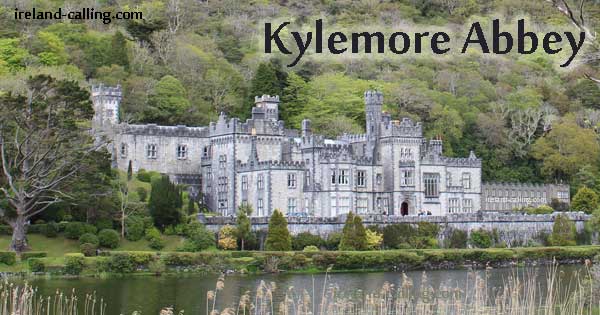