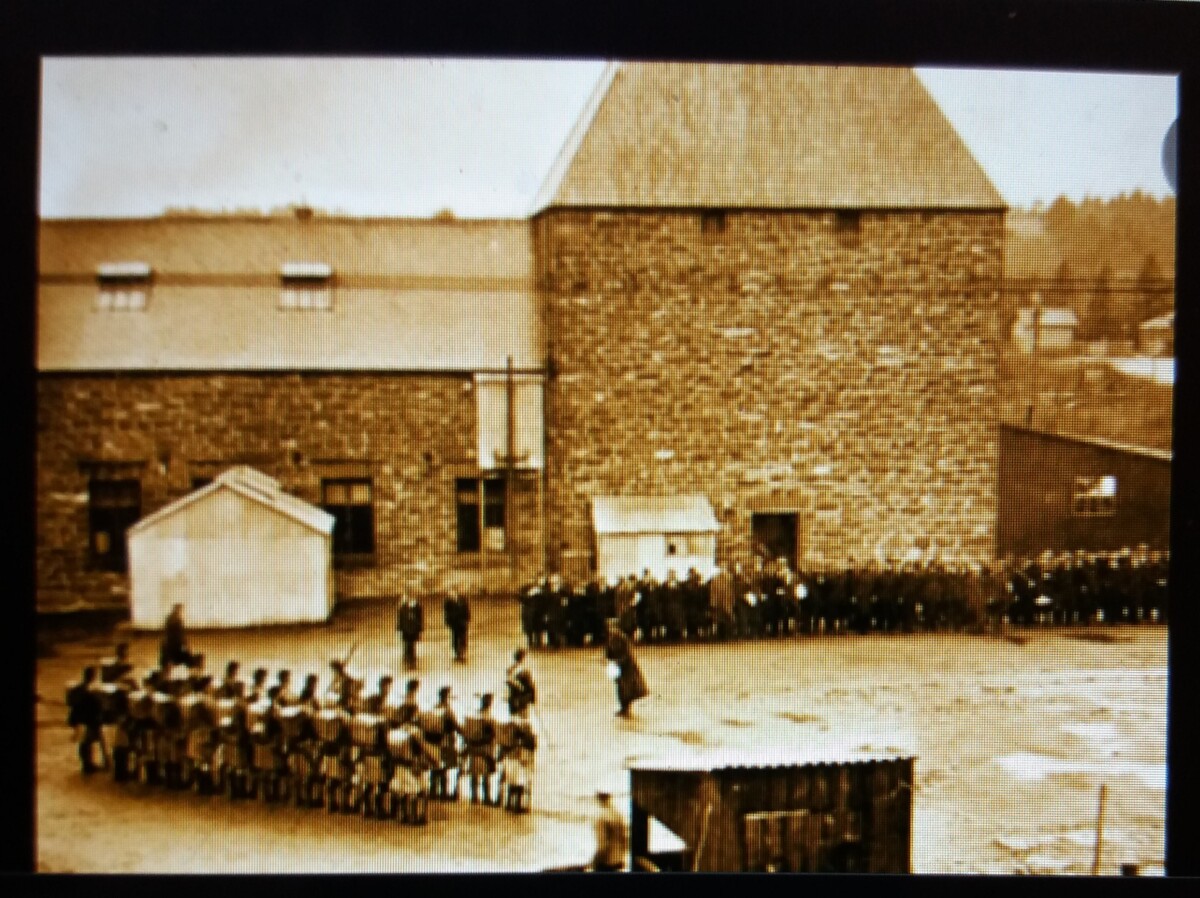 After the Rising of 1916 many of the Volunteers who took part were rounded up and sent to various jails and prison camps.

Michael Barrett was a prisoner in Frongoch Internment Camp, (Main photo) Merionethshire, Wales. Frongoch, nicknamed “Ollscoil na Réablóide (The University of Rebellion) for a short time housed circa 1,800 Irish Prisoners among them Michael Collins who it is said gave the inmates lessons in Guerrilla tactics.

While Michael was in Frongoch, he got the destressing news that his infant child had died at home in Caheroyan.

His Brother Jim Barrett was interred in Ballykinlar Prison Camp, County Down and later in Frongoch Internment Camp. 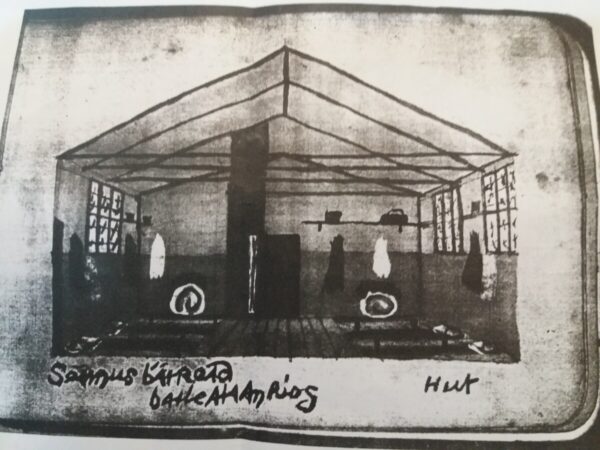 Another brother Christopher Barrett was a prisoner in Frongoch while Thomas Barrett was sent to Wormwood Scrubs  in London. 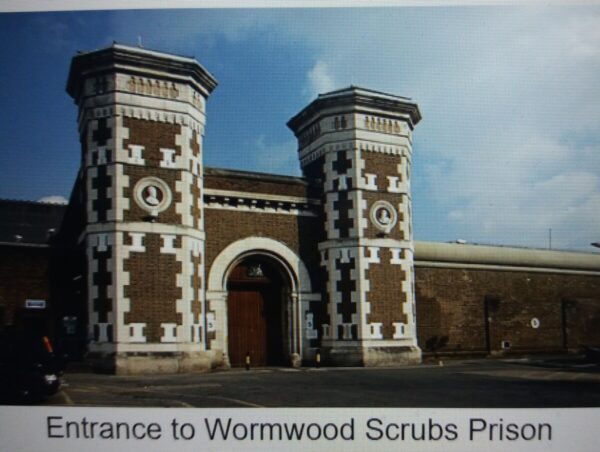