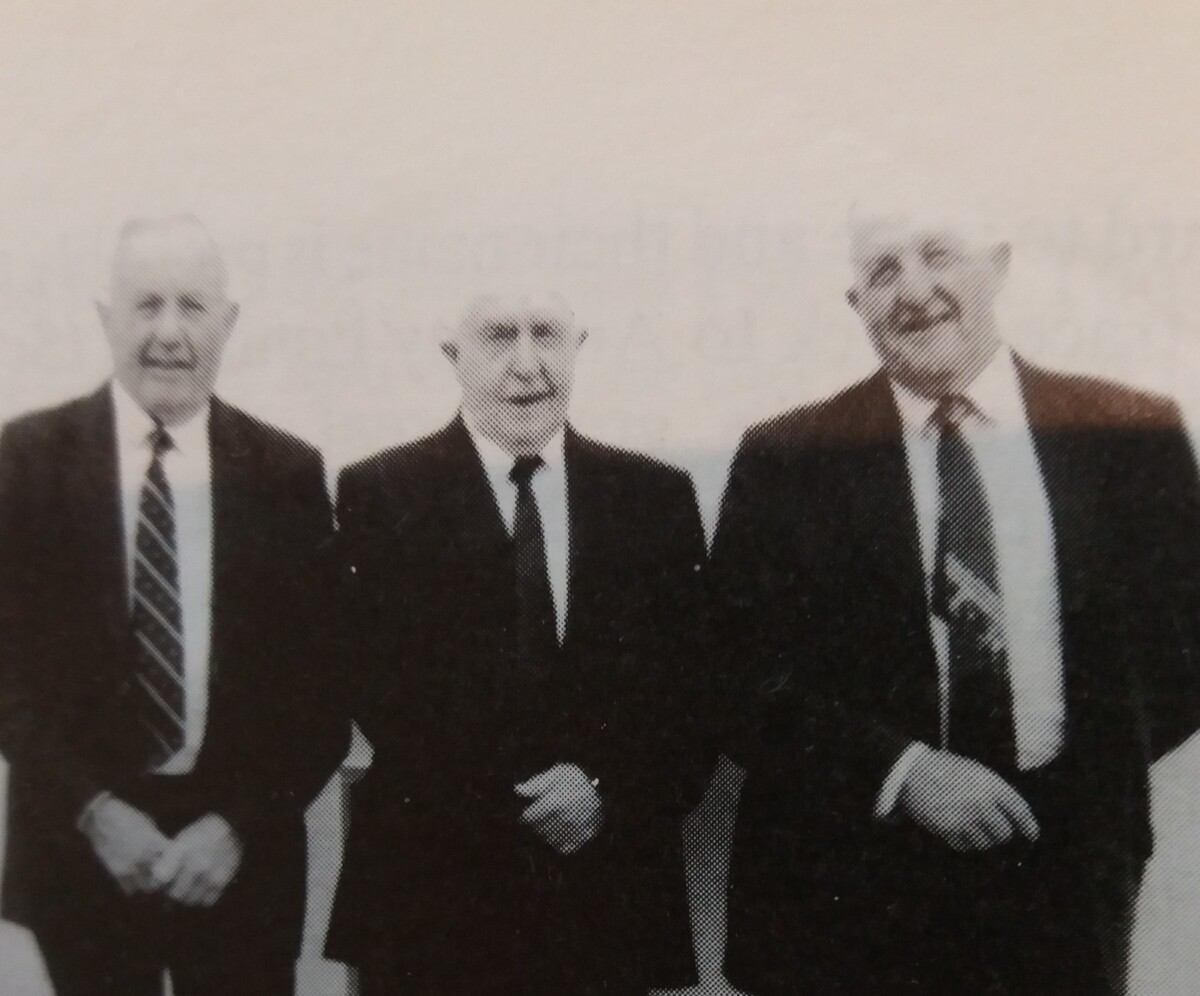 This is tape 1 of 10 Lambert tapes recorded at Pat Kelly’s house, Castle Lambert in August 1990. The main speakers were Pat Kelly and his son Martin T. Kelly, Nora O’Brien (nee Egan) Paddy Kelly, his brother Jack and John “Mac” Kelly. Michael O’Malley interviewed the gathering and Frank Burke was on the camera.

Michael: Mac, you are a third cousin of Paddy Kelly. Where did your people come from?

Michael: What brought ye to this part of the country?

Mac: The Lamberts, the landlords brought us up as herdsmen. They brought two brothers Tom and his brother for herding.

Paddy Kelly (Paddy): And the next generation was Paddy. That was my grandfather. And Michil Mór and that was Mac’s grandfather. We lived in Castle Lambert and Mac’s people lived in Knocknacreeva and Lisheenkyle. The Lamberts that owned it all and when we left the herding here, Pat Kelly’s father got the job. My father joined the I.R.B. and they were kinda boycotting Shawe-Taylor and trying to do this and that to him. And my father said that Tom Kelly was a man with three or four kids and he wouldn’t stand in his way to get the herding. (When Lambert was landlord) he sold one hundred and twenty acres in Knocknacreeva, sixty acres in Caherbriscaun and one hundred and ninety nine in Corraundubh. My grandfather bought all that from him. He had no money. He pain a big rent. I don’s know how many pounds an acre did he pay, I couldn’t tell you. He got all that land from Captain Lambert.

Michael: And the land?

Paddy: I suppose I’m the eldest! I’ll go back another bit! They (the Lamberts) sold all the timber and had the timber drawn out of Castle Lambert. When he had all the wood cut down he sold the land to Taylor from Ardrahan. We heard he gave £14.000 for all the Lambert estate. He (Taylor) bought the farm and he never paid for it because I’ll tell you why. When he was shot, when the deed came up, before the land was sold to us by his wife, the £14.000 was hanging there as a dead letter all the time. But they didn’t care. The banks were there. They had the land. £22 per acre for the land in 1927 or 1928 – I can’t tell you which. So the Lamberts sold all to Shawe Taylor who never paid for it and left these parts. Adamson who was a Scotsman succeeded …

Pat Kelly (Pat): Trousdale (whose) sister (was married) to Captain Tom Lambert, from Killrush, Co. Clare, they came after (Captain Thomas Eyre) Lambert and they farmed the land until Adamson took over in 1890. Adamson farmed on a very elaborate scale. He had 16-inch ploughing – imagine? That was very unusual in any part of Ireland at the time.

Page 201 of The Castle Lambert Tapes 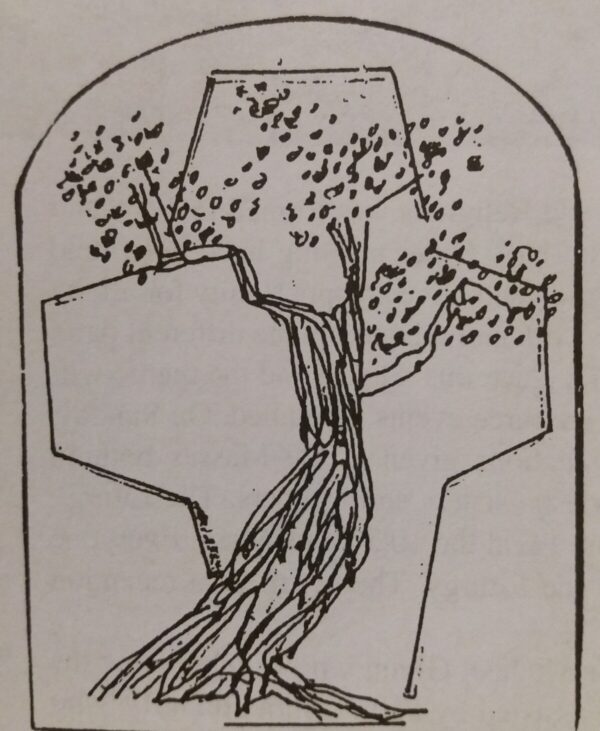