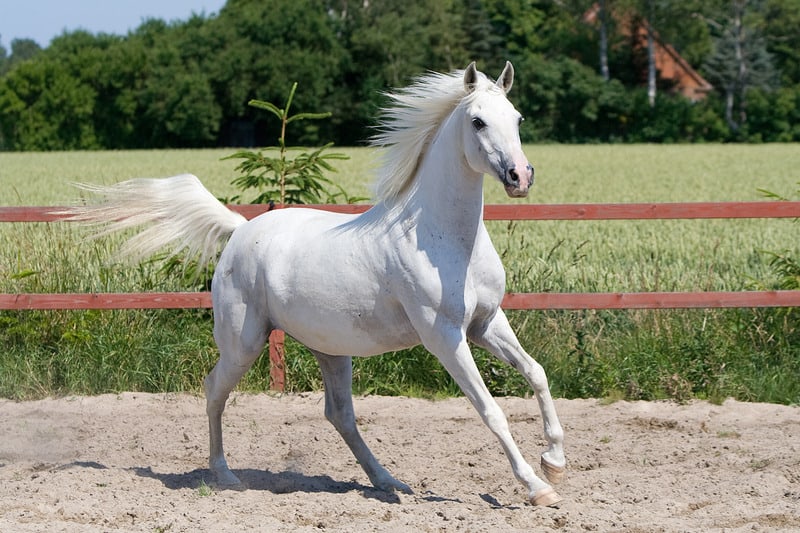 Around the year 1850 a circus came to Athenry and among the performers that day were a troupe of Arabian horses.  Watching those horses as they pranced to music around the sawdust ring was a local landlord Mr Burton Persse (father of Atty who was to become a leading trainer in England).  He must have been very impressed with those flashy little horses for, when the show was over and they were all packed up and ready to get back on the road and one of the horses was found to be lame and could not walk  Mr Persse offered a tenner for the grey mare, ‘a fair price’, and a deal was done.

Sometime later he sent her to a thoroughbred stallion BRETBY, a son of 1830 English Derby winner PRIAM, and the result was a grey filly born in 1852 named ARAB MAID.  So started the progression of this family to one of the very best in jump racing history, through a line of horses of exceptional talent, culminating in horses like EASTER HERO, GRANVILLE AGAIN and MORLEY STREET.

ARAB MAID was an extremely good horse winning on the flat, over hurdles and over fences.  Her record at stud was also good.  In 1870 she produced a grey filly by THOMAS- TOWN named SULTANA.  This
filly won nine steeplechases.

We move three links up the chain to a mare named EASTER WEEK by OUTBREAK.  She achieved fame at stud as the dam of EASTER HERO.  This magnificent horse by MY PRINCE foaled in 1920 and won two Cheltenham Gold Cups 1929, 1930 and ran second in the Grand National under 12st 71bs.  He became a folk hero and was as responsible as any for putting steeple chasing on the map as a popular public sport between the wars.

Moving five links up the chain we come to the talented mare MATCHBOARD by STRAIGHT DEAL born 1963.  She won eleven hunter chases under rules and 5 point to points.  Her half brother ROYAL BOND by HONOUR BOUND won on the flat, and over hurdles, also 14 chases and was placed 23 times (1979-1987) for Arthur Moore. MATCHBOARD’s first foal the unraced HIGHBOARD by HIGHLINE is the dam of MORLEY STREET and GRANVILLE AGAIN by DEEP RUN.  Both won champion hurdles.

Also thanks to the exploits of MATCHBOARD the family from her dam ROYAL ALLIANCE onwards was admitted to the stud book proper.  The rules are that a family must show eight consecutive thoroughbred crosses from its nonthoroughbred taint and prove above average ability in its members to be considered for full thoroughbred status.

So breeding history was made by an unnamed grey Arabian circus performer whose bad luck to go lame turned out to be her good luck, as it happened in Athenry. 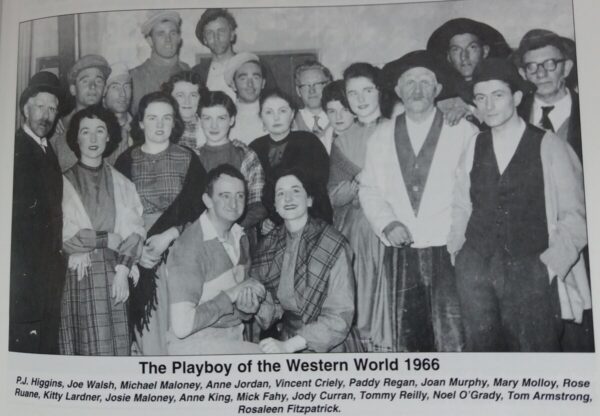