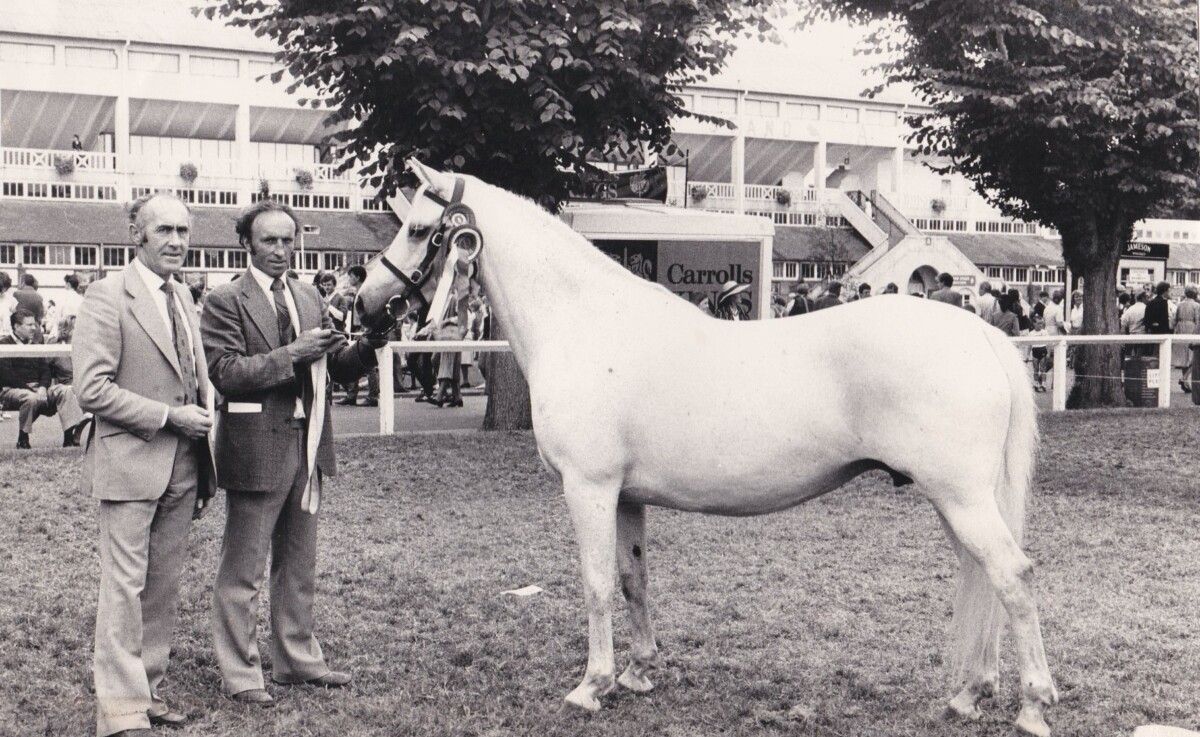 The Connemara is the only native pony to our shores. It comes from Connaught, on the west coast of Ireland, and until recent years it lived in a wild state under very hard conditions. It is a pony of wonderful strength and health and able to endure a good deal. The breed is also gentle and intelligent. The Connemara is used as general riding ponies for adults and children and as jumpers and show ponies. Docile, hardy, and surefooted, they have compact bodies and range from 13.2 to 15 hands (about 54 to 60 inches, or 137 to 152cm) tall.

Connemara ponies have always been an important part of my life. With growing up on a farm, ponies and horses were integral to farm life and farm practices. Whether it was working in the fields or the weekly trip to town for supplies, the pony was an essential part of the farm set-up. It was from these circumstances that I have sustained a keen interest in the Connemara breed throughout my life. What I most enjoy about Connemara ponies is breeding progeny in an effort to achieve successful results.

I purchased my first Connemara pony in 1962, this being a yearling colt. At that time I paid £75 for him and sold him two months later for £50. The deficit was a lot of money to loose in those days. Lets say it was a valuable lesson learnt. My first successful purchase was shortly after that, this being a colt foal for £22. Some three years later the colt was sold to Germany for £500, this coming on the back on being showed and successfully placed in the world famous Cliften Connemara pony show.

Probably the most successful pony I ever had was a mare called Gloves Misty. This mare won the championship at Cliften show on three occasions and was reserve champion a further two times. She was also a supreme champion on her sole appearance at the R.D.S. show in Dublin. I sold a foal out of Gloves Misty to Bobby Bolger and a subsequent daughter of hers won the Cliften championship twice. I also sold two ponies to the United States and their progeny are proving very popular and successful out there. In the early 1990s Gloves Misty had a colt foal by Abbeyleix Fionn, who later was passed as a registered stallion by the name of Canal Misty Fionn. Currently this stallion is in France, and is a proven performer out there in the show jumping circuit. He currently stands in the French National Stud.

One of the other most memorable ponies I have bred here was a stallion by the name of Poetic Justice. This colt was yet again out of the mare, Gloves Misty and by a stallion called Ballydonagh Cassanova. This stallion at present is one of the top show jumpers in Sweden. Poetic Justice is at present producing some very talented offspring. One of his daughters, called Poetic Girl, competed in the European Championships.

Of our current stock at home at present, one of the most promising is a mare I bred myself called Gloves Dawn Mist. As a three year old she was placed second in a prestigious loose lunging competition. This year she was placed first in her class at the Galway County Show. On a recent holiday to the United Kingdom, we attended the British Connemara Pony Society show, at Moreton Morrell, near Warwick. This proved to be a very enjoyable day, to see Connemara ponies in a different environment, and also to meet up with friends from home and abroad who attended the show. Whilst on our travels last summer, we saw a colt foal I bred out of Gloves Misty, who was standing in Wales.

Now a stallion, called Bin Ban, I learnt from the current owners that he is doing very well and is producing some very useful bloodstock.

Each summer I thoroughly enjoy the show circuit each Sunday, which takes us around the county and country, to enjoy and take pride from Connemara ponies in showing and performance classes. The Athenry Agricultural show is always a date in the calendar I looked forward to. It is always a pleasure competing at our local show, where is a meeting point of old (and new) friends and acquaintances. From my recollection, I have attended the show for over forty years, and hope to attend many more to come in future.

The Connemara Pony is very special to me, and with the various contacts around Ireland and even globally I have made, it makes the hard work, interest and enthusiasm in the native breed, all the more special and worth while. 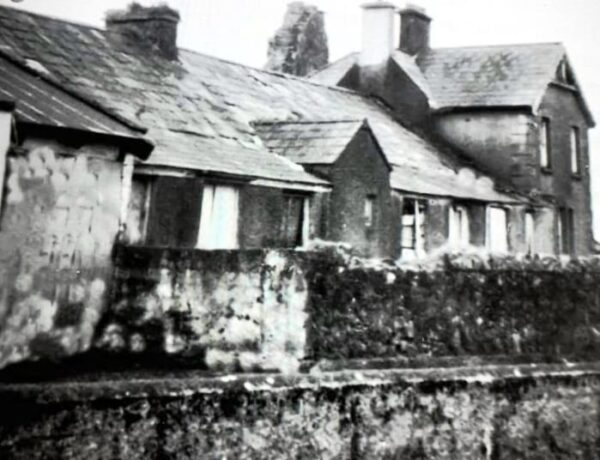 Nationalisation of the Schools, about 1840 I think, was strongly oppos… by Aggie Qualter
General History Archive | Education, History, People