I wish to congratulate St. Mary’s Athenry on their great win, over Carnmore, in the County Hurling Final.

The last time the two parishes met was in 1911 when Derrydonnell represented Athenry and defeated Claregalway whose parish team is now represented by Carnmore.

The victorious team were given a tremendous reception when they arrived back in Derrydonnell as County Senior Hurling Champions of 1911.

The Connacht Tribune correspondent wrote of that match – “There was great jubilation in Derrydonnell last Sunday night, bonfires and torches blazed in all directions to greet the hurlers who defeated Claregalway… a meeting was held at which team captain Patrick Keane, in a few well chosen words thanked the members of the team for bringing home honours. They fought some tough struggles during the year and he felt sure none of them wondered at their success today. Regret was expressed on all sides at the accident that befell Jack Ruane in the first few minutes of the game and the team were unamimous that were it not for the accident the score would be much larger. After the meeting the team adjourned to where the cailíní were assembled and a dance was held in honour of the event that lasted until the small hours of the morning.”

This report was also published in The Athenry GAA Story for the club’s centenary – a book worth reading. 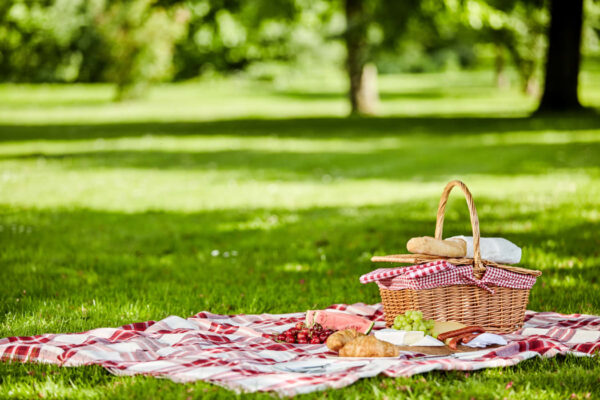 Jottings of my Life in Tyrone, Ireland – Meeting with Father