Skip to content
The Galway Blazers: A Lambert Legacy 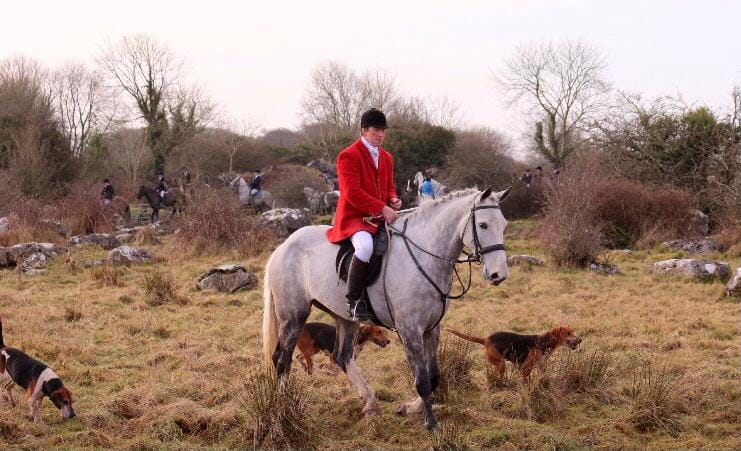 The following are the minutes of the first meeting at which the County Galway Hunt ‘The Blazers’ was established. Tradition has it that it was named the ‘Blazers’ because of the many hot headed and hot-blooded young gentlemen who were partial to settling their disputes by the outlawed method of dueling.  Another story is told that during a celebration after a hunt when the hotel in which they were staying, Dooley’s Hotel in Birr, got burnt down.

The following is an extract from ‘The Galway Blazers – Memoirs’ by Edmund Mahony and is published here with kind permission.

1. Moved by Walter Lambert Esq. of Castlelambert, – seconded by John W. Lambert Esq. of Aggard,
‘That sensible of the advantages to be derived from the existence of the County Hunt, similar to such as have been established in other parts of Ireland, by affording  more  regular enjoyment of the sport, and promoting the general intercourse of the residents within these districts, we are of the opinion that a Hunt should be established in this Count’.

2. Moved by Denis Daly Esq. of Dunsandle, and seconded by Pierce Joyce Esq. of Merview. ‘That subscription be forthwith opened with a view to carry the above resolution into effect, and that our Secretary be requested to communicate with the Noblemen and Gentlemen of this County upon the subject’.

3. Moved by John Martyn Esq. of Tullira and seconded by Robert Bodkin Esq. of Annagh. ‘ That the annual subscription be payable at the Spring Assizes in each year, and that no person subscribing less than five pounds be admissible as a Member of the Hunt’”.

4. Moved by John O’Neill Esq. of Bunnown and seconded by Chas. Lynch Esq. ‘That Robert Bodkin Esq. be requested to act as Treasurer and Thomas N. Redington Esq. as Secretary, till next Assizes when a General Meeting will be held for the purpose of selecting a Managing Committee and making other arrangements’.

5. Moved by Burton Persse Esq. of Moyode Castle and seconded by S. Wade Esq. of Fairfield. ‘ That this meeting do adjourn till the 24th May 1839 at Monahan’s Hotel, Loughrea.’

‘At a Meeting of the County Galway Hunt held in the County Court House Galway.  July 26th 1839.’ M. J. Browne Esq. of Moyne in the Chair.

‘The following resolutions were unanimously adopted.’
I. Moved by Pierce Joyce Esq. of Merview, seconded by W. Lambert Esq. of Aggard, ‘That Thos Redington Esq. MP be requested to continue as Secretary and Robert Bodkin Esq. as Treasurer’.

2. Moved by Patrick Lynch Esq. of Moyne Hill, and seconded by Sam Wade Esq. of Fairfield,- ‘That John Dennis Esq. of Carraroe be appointed Master of the Hounds, to act according to the Regulations of the Committee, and that the following Members of the Hunt be named as a Committee:

Three to be a quorum.

Former Masters and Joint Masters of The Galway Blazers while the Lambert families lived in Ireland.

John W. Lambert of Aggard as a member of the County Galway Hunt committee signed the contract for the first Master: John Dennis, Esq.

Mr. de Burgh Persse lived in Castle Lambert House and kenneled his hounds there during his Mastership.

Page 136 of The Lamberts of Athenry Book 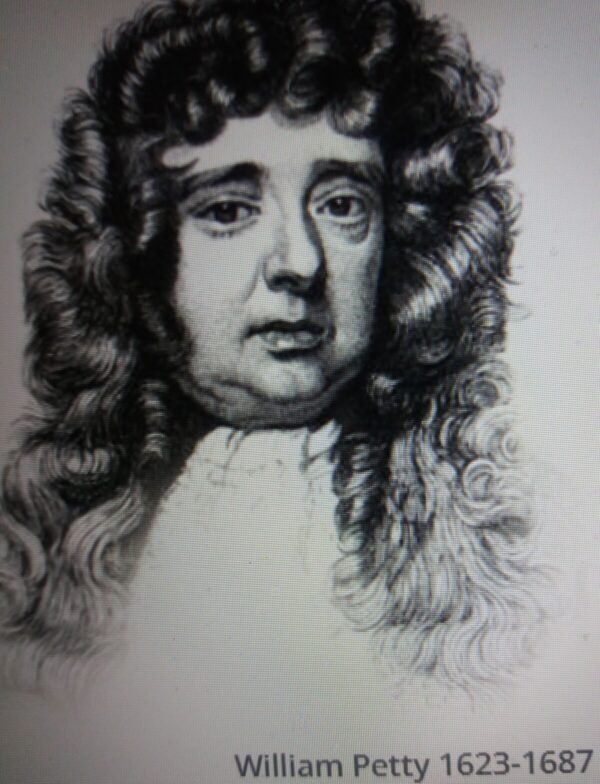 The Down Survey: Change of Ownership

Extract from The Book of Survey and Distribution showing the transfer… by Finbarr O'Regan
Lamberts of Athenry Archive | Education, People