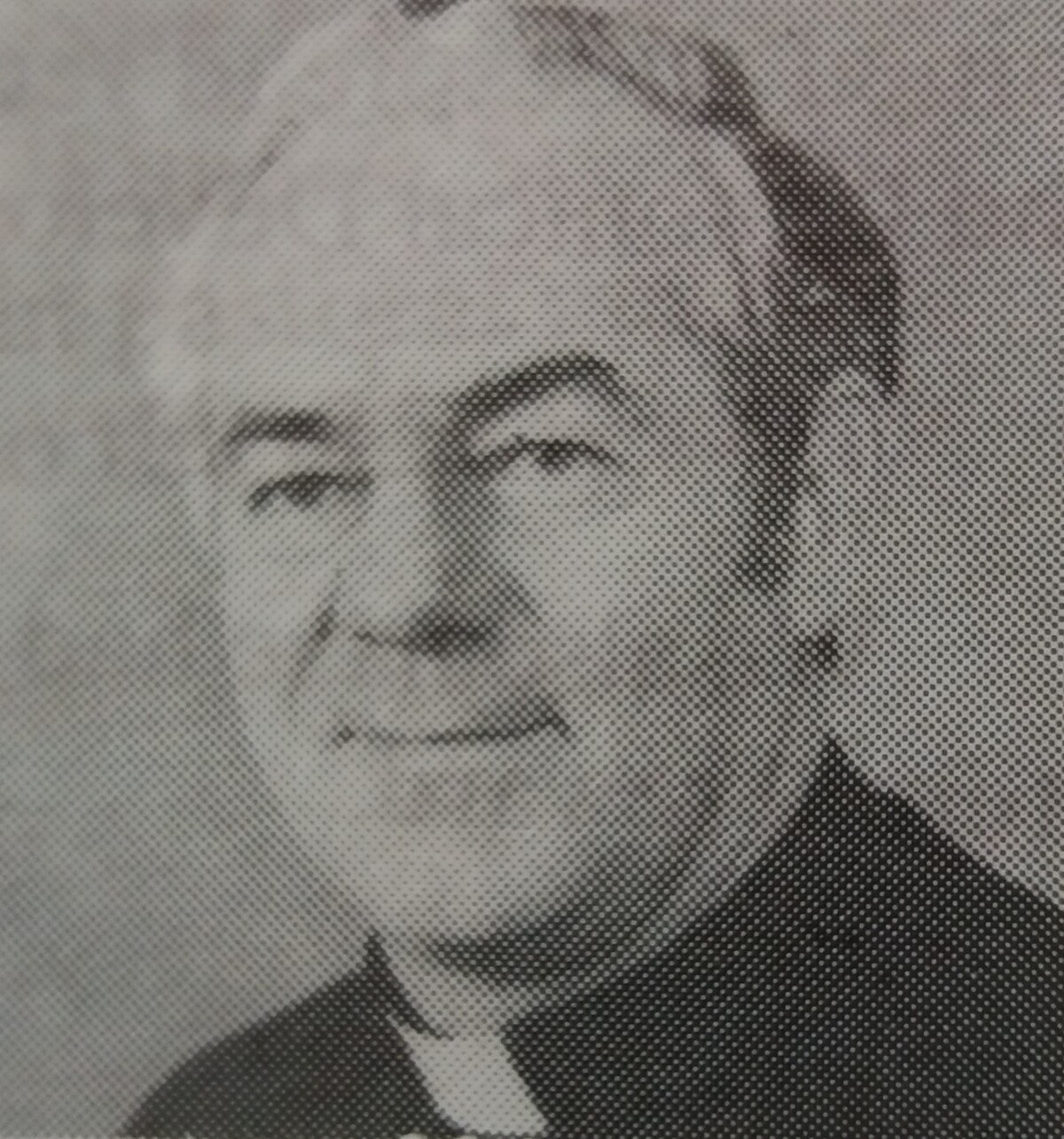 “Take me back to the good old days
To the days I went to school.
The times were bad but we seldom were sad
On the road to ‘Carnaun School’ “.

Nora Varley (Killeen) said to me some months ago: “We had great times when we were going to school.  We didn’t have a thing but we made our own fun”.  Looking back and reminiscing, how true that was.

Castle Ellen always had a vested interest in Carnaun School.  What with the Rabbittes (three families), Varleys, Cunniffes, Mullins, Gills, Cahalans, Keatings, Hansberrys, Kennedys, Fordes, Fahys and Cusacks, we occupied about one third of the place.  Throw in a few families from Cussane to whom we always felt close and we could have started our own school, but we were glad and proud to be part of the Carnaun tradition.

We had no cars or tractors or bicycles in those days  -shanks mare it was always for us.  One pair of shoes or boots a year and after that we went barefoot.  We had good fun along that mile and a half road.  We met our friends at appointed times and places and left certain signs or warnings on the road in case of a mix up.  I say friends because we sometimes had “enemies” also, due in large part to parents’ disagreements, fights, land trespassing and other such “codology”.  We exchanged notes or homework, copied from one another and perhaps “looked at it for the first time”.

Then down to more important matters-to waste a little time, (only sissies arrived in school early).  That was called a little bit of hurling or football.  No doubt we took the liberty of “trespassing” on some other persons field.  A popular field belonged to one called “Stokey Joyce” (the origin of “Stokey” I know not, please inform me if anyone knows).  He was not a very genial type by any means.  We usually ran if we saw him coming.  But there remains one unexplained mystery.  Sometimes he invited and urged us on to play and then for some inexplicable reason went ahead of us and reported us to the Master.  We knew there was no love lost between the two of them-so why?

Coming home from school was sometimes reserved for the more belligerent side of our nature as if to give vent to the frustrations of the day.  Family feuds were aired, fights were arranged between individuals and even between districts when Castle Ellen and Cussane took on the might of Castle Lambert.  Sticks, stones and hurleys, as well as fists were the weapons employed.  These always remained covert operations, much to our amazement and back in school next day everything seemed normal.

We met some characters on our way to school.  There was Jim Reilly, who lived and died on a straw bed in his forge.  He rarely spoke to anyone and we were scared of him as if he had some extraordinary powers.  There was the Cusacks next door – two brothers and a sister – weird, eccentric and antiquated, even for that time.  They rarely displayed any humanity.  Then there was John Feeney, a gentle soul who worked for the Council, keeping the roads clean.  He was always ready and willing to have a chat with us making sure he had a shovel or brush in his hand at the sight of an oncoming car.

Finally a tribute to the O’Regan family.  My mother always said they didn’t teach with the rod.  They were gentle.  Tim and Babs O’Regan helped me greatly on the road I was later to follow.  Nor can I forget Miss Kane – later Mrs. Fahy of Galway.  Also Miss Monaghan and Miss Curran who became nuns afterwards.  Some have sadly passed away.  The others I hope to meet at the Centenary Celebrations.  Sadly some of my school pals have also passed away.  To them I wish eternal happiness.  To the others – a happy Centenary.

Page 001a of The Carnaun Centenary Book 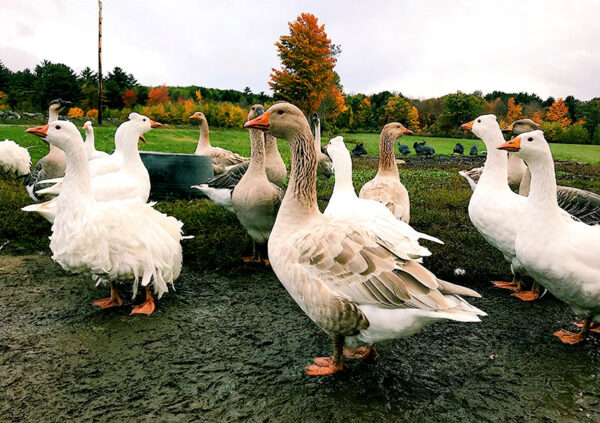