Skip to content
The Great Famine and its effects on Athenry 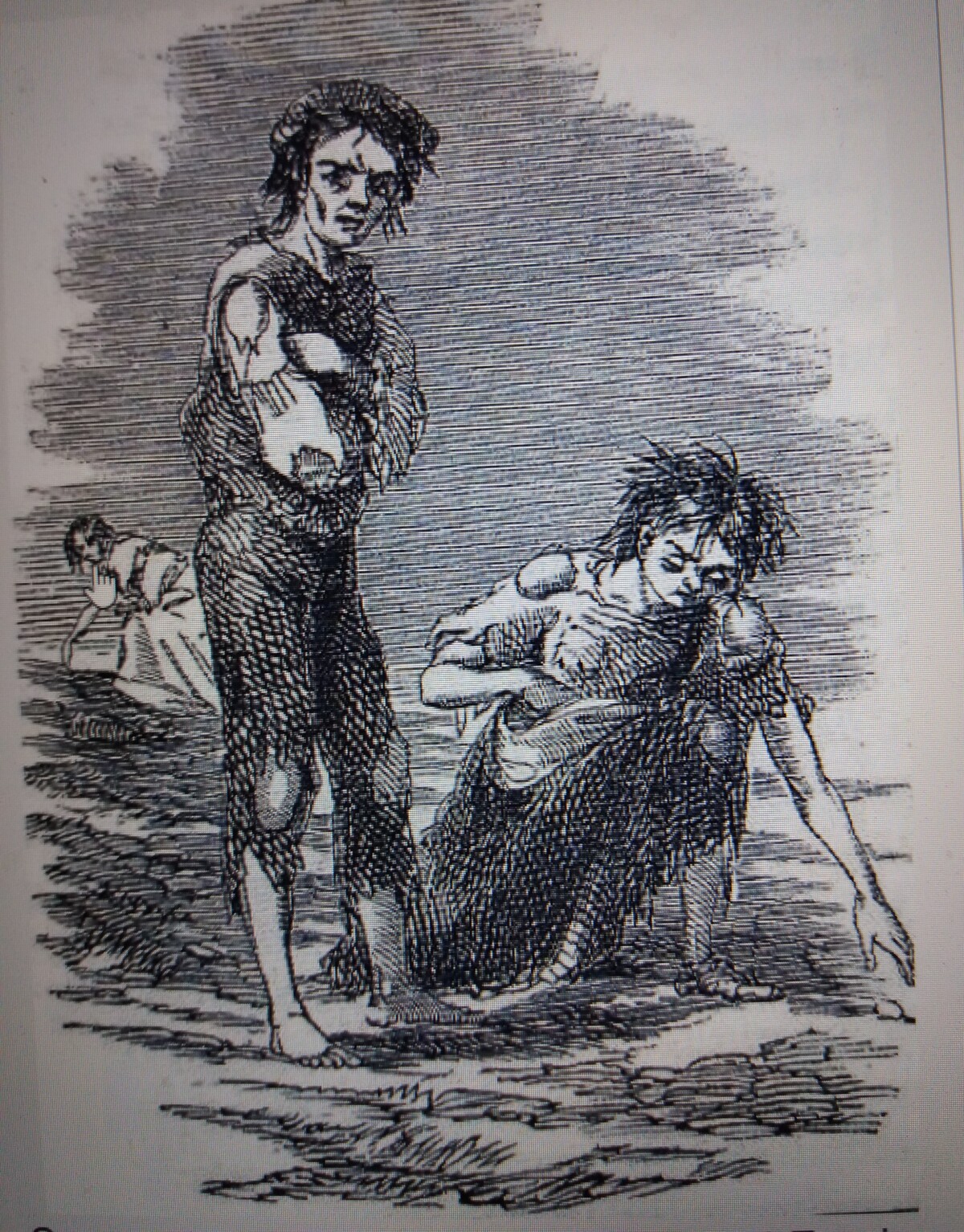 In the years preceding the Famine, Ireland had a population of eight million people, however, by 1850 – when the worst of the famine was over – the country had lost more than two million people. Of those it is thought that probably a million and a half died as a result of starvation or the infectious diseases which followed. In a mere few years communities were wiped out and many age old traditions were erased from time.

Some areas were affected more dramatically than others were. The population in the electoral divisions of Aughrim and Belleville in the Athenry area was reduced by more than half: Aughrim – 52.3% and Belleville – 50.2%.

Whether death or emigration caused this drastic change we have yet to find out. What we do know is that many of those who emigrated from the Athenry, Craughwell and Loughrea areas between 1841 and 1851 made their way to Boston, Mass. USA. Many Athenry names can be found in the city of Waltham to the present day.

The accompanying Ordnance Survey maps of Moanbaun, Park and Ballydavid  show villages which were wiped out completely since then. 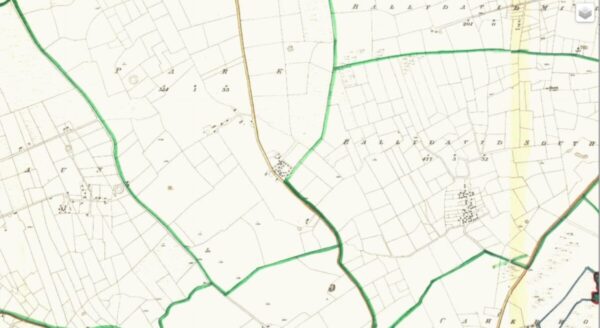 During this time the population of Galway town increased because there was a trend away from tillage farming to grazing. Many of the smallholders were cleared off the land in order to have more viable farming units.

There were many evictions at this time because the grassland farms could not support as many people as the tillage farms and many of those evicted had to move to Galway to avail of the relief measures in the workhouse there.

Eventually when the big estates were divided among the tenants many families came from more congested districts like Cloon, in Clare Galway, and Lisheenavalla and settled in the sparsely populated ‘ranches’ of Athenry.

Is this change in the population part of the reason we do not know about Famine times in this area? There is much work to be done in this field yet!

Page 163 of The Lamberts of Athenry Book 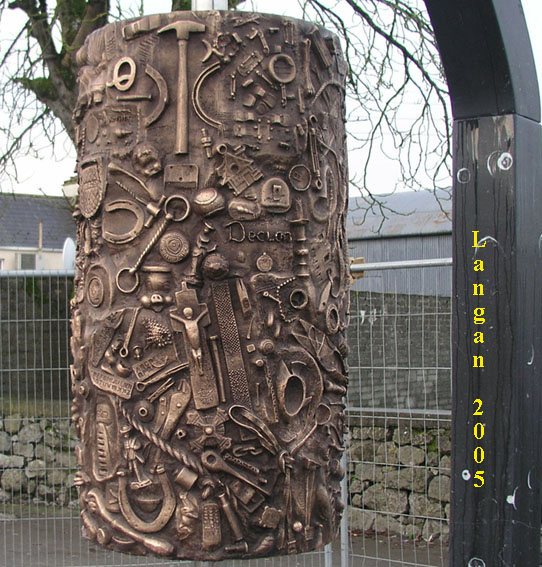