Skip to content
The Howth and Kilcoole gun running 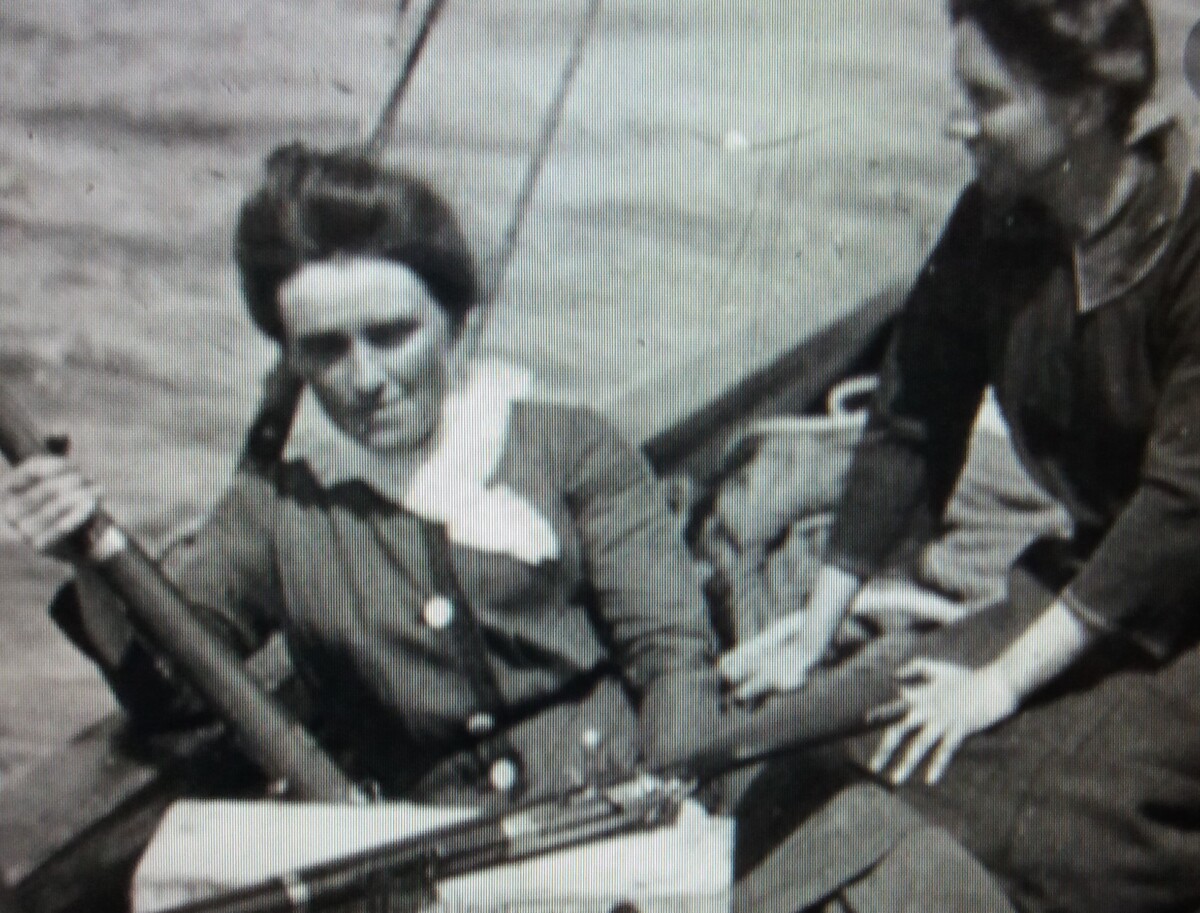 In response to the success of the Larne gun running in arming the Ulster Volunteers, the Howth gun running intended to redress the balance by providing arms to the Irish Volunteers. Senior Irish Volunteer Patrick Pearse had commented that: “the only thing more ridiculous than an Ulsterman with a rifle is a Nationalist without one”.

Roger Casement and Erskine and Mollie Childers, Mary Spring Rice and Alice Stopford Green took the lead in organising the purchase and importation of arms. Mary Spring Rice played a major role and is credited with conceiving of the idea of using private yachts for the expedition. She offered the use of her own fishing boat, the Santa Cruz, but it was in poor condition and deemed unsuitable for the voyage.

The Childers offered their yacht, the Asgard, a pleasure craft, to run the guns into Ireland. The arms were sourced from Germany, 900 Mauser M1871 11 mm calibre single shot rifles and 29,000 rounds of its black powder ammunition. The guns, dating from the Franco-Prussian War of 1870-71 but still functioning and were used in the Easter Rising of 1916. 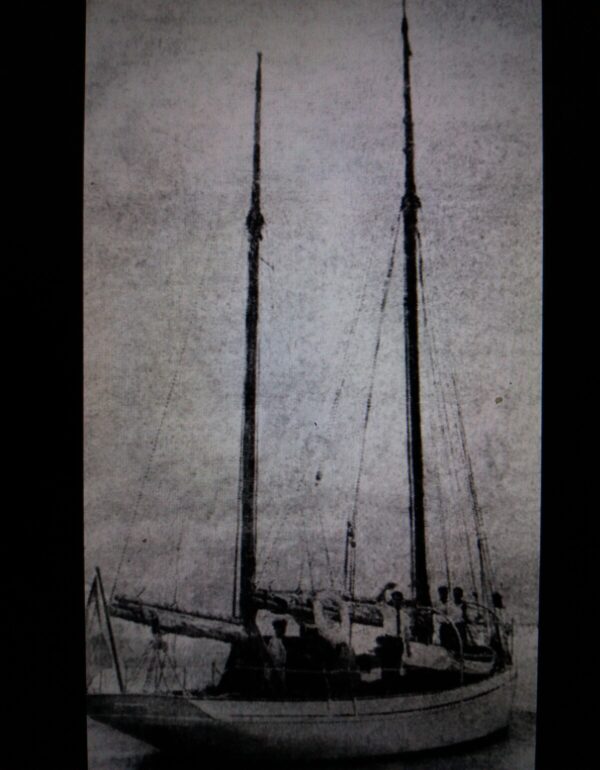 Mary Spring Rice, niece to the British Ambassador to Washington, and Alice Stopford Green, both women of substantial independent means established a board to raise funds for the arms, and succeeded in acquiring just over £2000 which was a £1 per rifle with all its accessories and ammunition.

The Howth gun-running has come to be seen as something akin to Ireland’s version of the 1773 Boston tea party.

Despite the great lengths that the British government went to in banning the importation of arms to Ireland in late 1913, there were no legal repercussions for the Howth gun-runners and the Asgard sailed from Howth to Hollyhead without incident.

Mr. and Mrs. Childers were actually present in the House of Commons when Sir Edward Grey announced that Britain had declared war on Germany.

A much smaller number of rifles was landed simultaneously at Kilcoole in County Wicklow by Sir Thomas Myles, a surgeon, barrister and politician, Tom Kettle and barrister James Meredith.