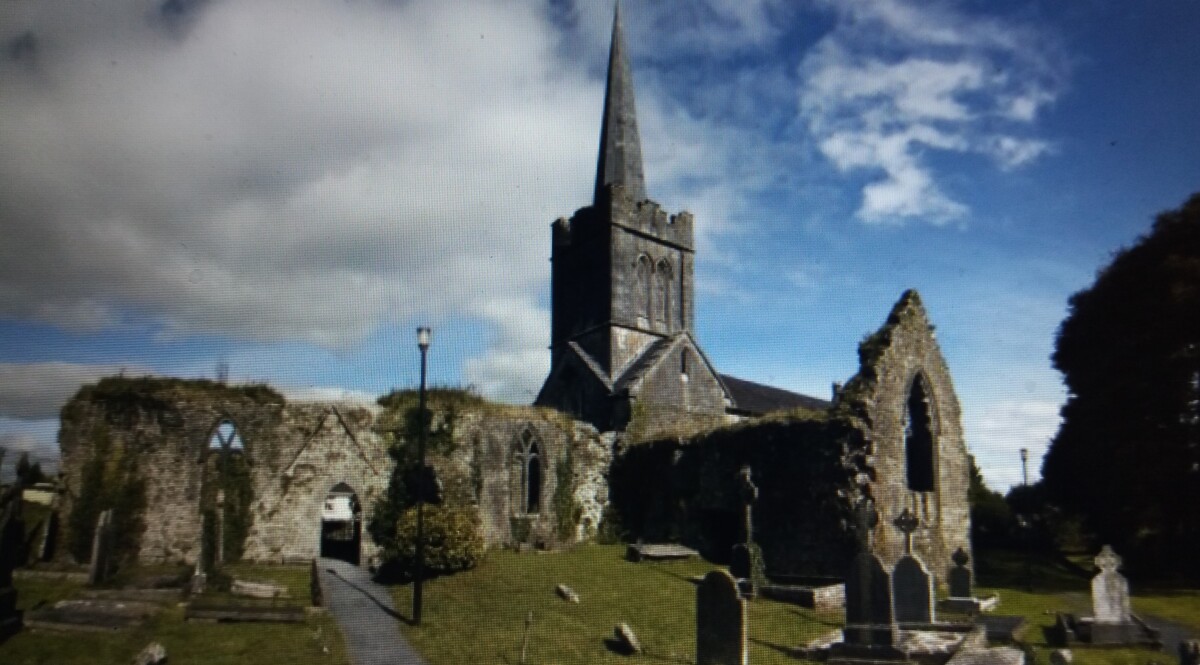 St. Mary’s was built in the Chancel of the old parish Church of Athenry, the founder of the old Parish Church being Meiler de Bermingham in the 13th century and it continued in use until the Reformation. The sons of the Earl of Clanricarde destroyed it in 1576 when they sacked the town.

The first record we have of the Lambert Family is from the Vestry Book dated 1826, held at the Library of the Representative Church Body, and is on the first page. It names Peter Lambert and John H. Blakeney as Church Wardens for the coming period. At the Easter meeting of the Select Vestry

Throughout the following decades, members of the Lambert family served in the capacity of Church Wardens, Vestrymen, members of the Select Vestry, Parochial Nominators, and Synodsmen. This, of course, meant that they played a very active role in the parochial life of the Church, which also included overseeing maintenance, repairs and alterations at St. Mary’s.

At various times, one finds in the Vestry Book records of several members of the family serving the Church as Vestrymen at the same time, as in 1887, when W. P. Lambert, F. R. Lambert, P. F. Lambert and J. W. A. Lambert, with others, were serving.

The Church lost two of its most loyal members in 1892 when Walter P. Lambert died, and in 1894, with the death of Peter Lambert. In a tribute to W. P. Lambert, it was recorded in the Vestry Book of 1892 a note of Condolence to Mrs. Lambert: ‘Mr. Lambert had, ever since the disestablishment of our church, been a member of this vestry and was one that ever took a deep interest in the advancement not alone of this parish but in anything that was done for the good of the church in the diocese and on his death had bequeathed a legacy of £3,000 to the Church of Ireland.’ In a most generous endowment, W. P. Lambert gave £3,000 to the Church. This was to yield an interest of £70 annually, which was of great assistance inthe maintenance of St. Mary’s. Peter Lambert also made an endowment andlikewise it helped. Apart from general maintenance, problems arose withthe Tower and the Spire in the late 1890s.

It is recorded in the Irish Ecclesiastical Gazette of Friday, December 8th 1893; ‘two stained glass windows representing respectively the Resurrection and Ascension of Our Lord have been erected in Athenry Church, Co. Galway, in memory of the late Major Lopdell, Raheen Park and Mrs. Weston, daughter of the late Walter P Lambert Esq., Castle Ellen and her son and brother. The windows are the work of Mayer and Company, Munich, and are very beautiful. The Right Rev. the Lora’ Bishop of Tuam preached on the occasion, dedicating the windows to the ‘Glory of God and in memory of the above ever to be remembered and revered names’. In 1894, Mrs. W. P. Lambert had a stained glass window erected to the memory of her son, Peter.

In 1903, because of poor attendance and cost of maintenance of bothAthenry and Monivea Churches, it was proposed to amalgamate them. This was opposed particularly, it is noted, by the widows of gentlemen who had served many years as Vestrymen. Mrs. Mary Lambert is recorded as being vehemently opposed, saying her father-in-law, Mr. W. P. Lambert, had endowed Athenry Church for the purpose of benefiting its members.

In 1912 Walter P. Lambert was serving on the Select Vestry and was also a Synodsman. By 1921, the Union of Athenry and Monivea had taken place.

In 1919 is recorded the death of Captain Lambert, Taylor’s Hill. In 1922 again the Church receives a Lambert bequest – that of Peter Lambert and once again, interest of £70 per annum is recorded. Records of Baptisms, Marriages and Burials of Lamberts are held in the Record Books at the Representative Church Body Library in Dublin. The last entry in the Vestry Book was made by Canon North Bomford in 1960, being Rector from 1924. He died in 1968 and is buried in the Catholic Cemetery and sadly, St. Mary’s closed for worship. However after a period of being home to the local troupe of Scouts it is now – 1999 – home to the Athenry Heritage Centre and members of the Lambert family have once again become associated with St. Mary’s.

Page 182 of The Lamberts of Athenry Book 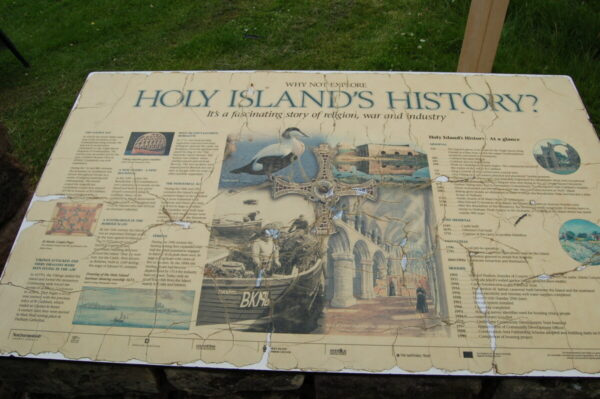 ‘Rise up Tysaxon and take your place among the Nations of the Earth’. … by Sarah O'Regan
Medieval Athenry Archive | Archaeology, Education, Folklore, People, Religion