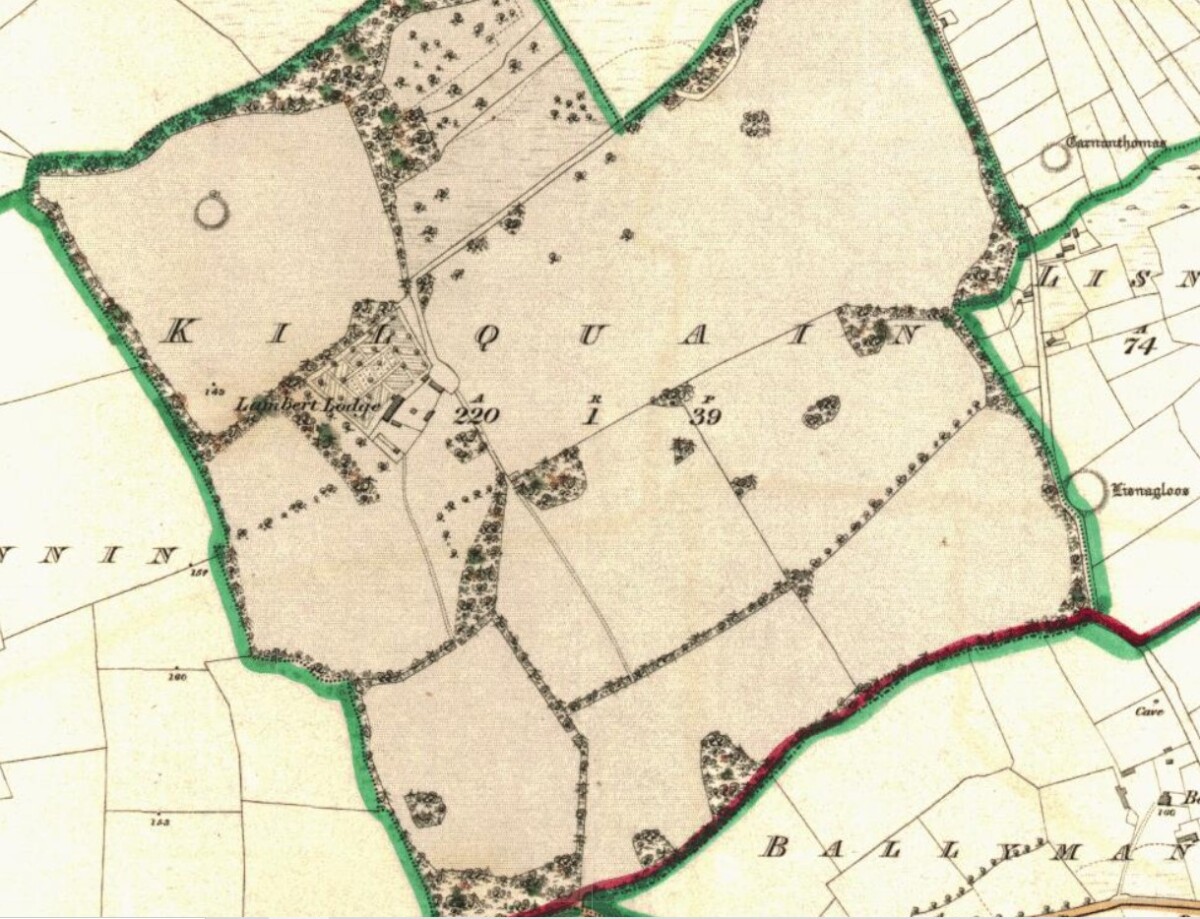 Page 042 of The Lamberts of Athenry Book 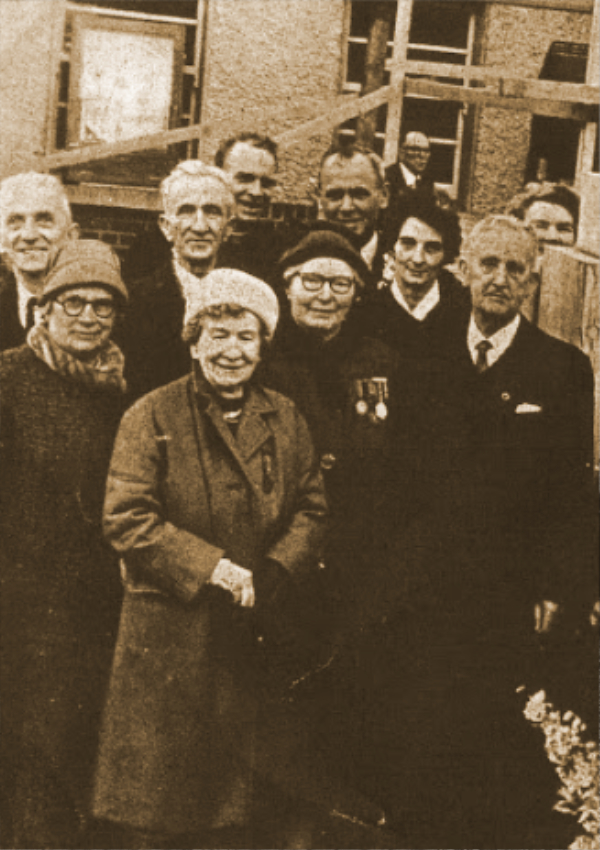