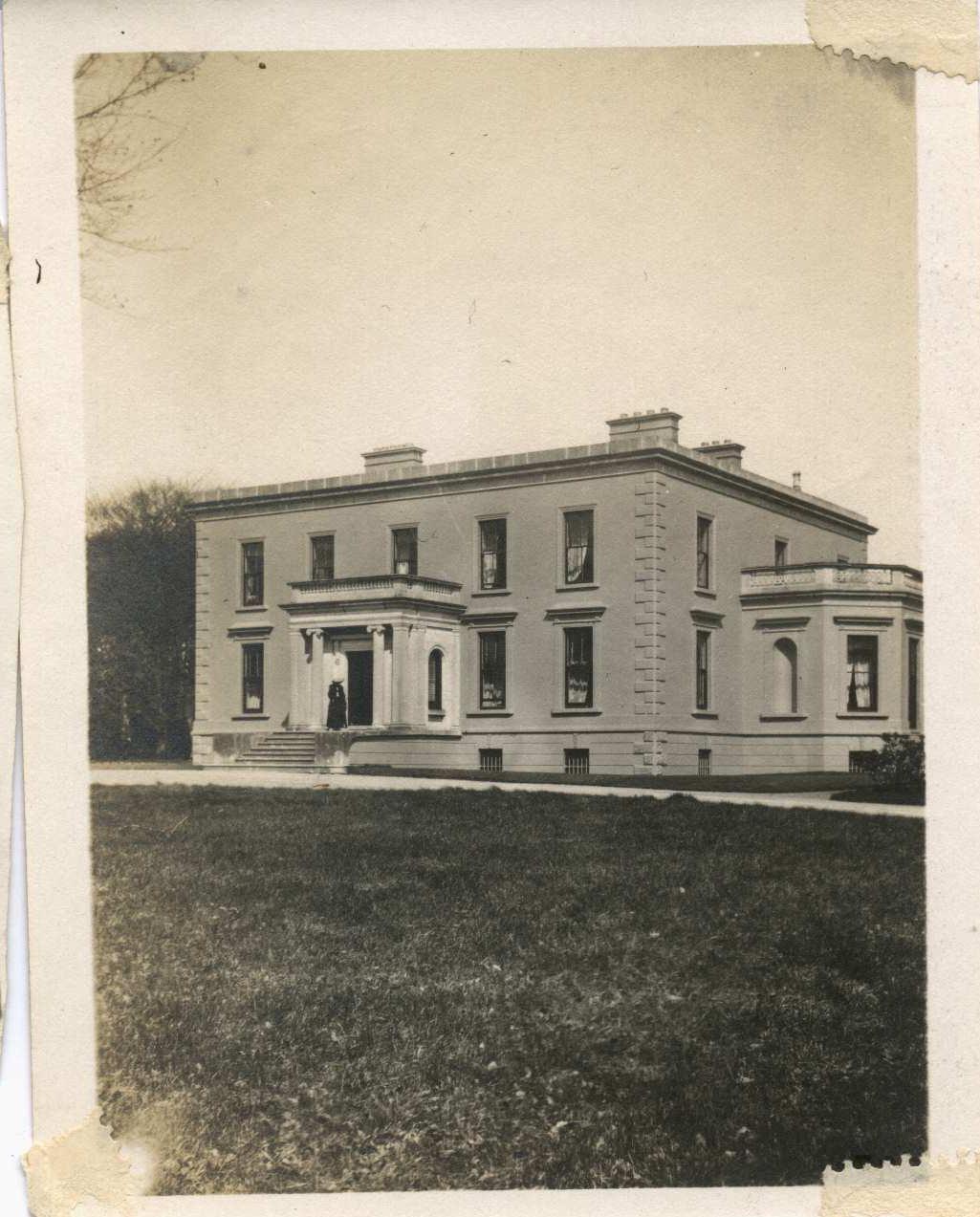 John Lambert of Milford – ancestor of the Aggard and Kilquaine branch.

Castle and had issue.

Indian Army, served in World War I (wounded), retired in 1921 due to ill

the Connaught Rangers and on the staff. Served also in World War 11.

French Boys Russell, of Ardagh, Lismore, Co. Waterford and had:

law), daughter of Aubrey Percival Land of Johannesburg, and had:

and Elaine Van Der Linden of Knigersdorp, Guateng. Their family:

Page 049 of The Lamberts of Athenry Book 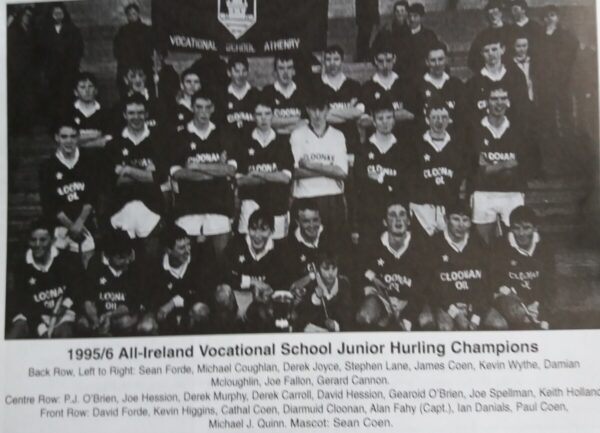