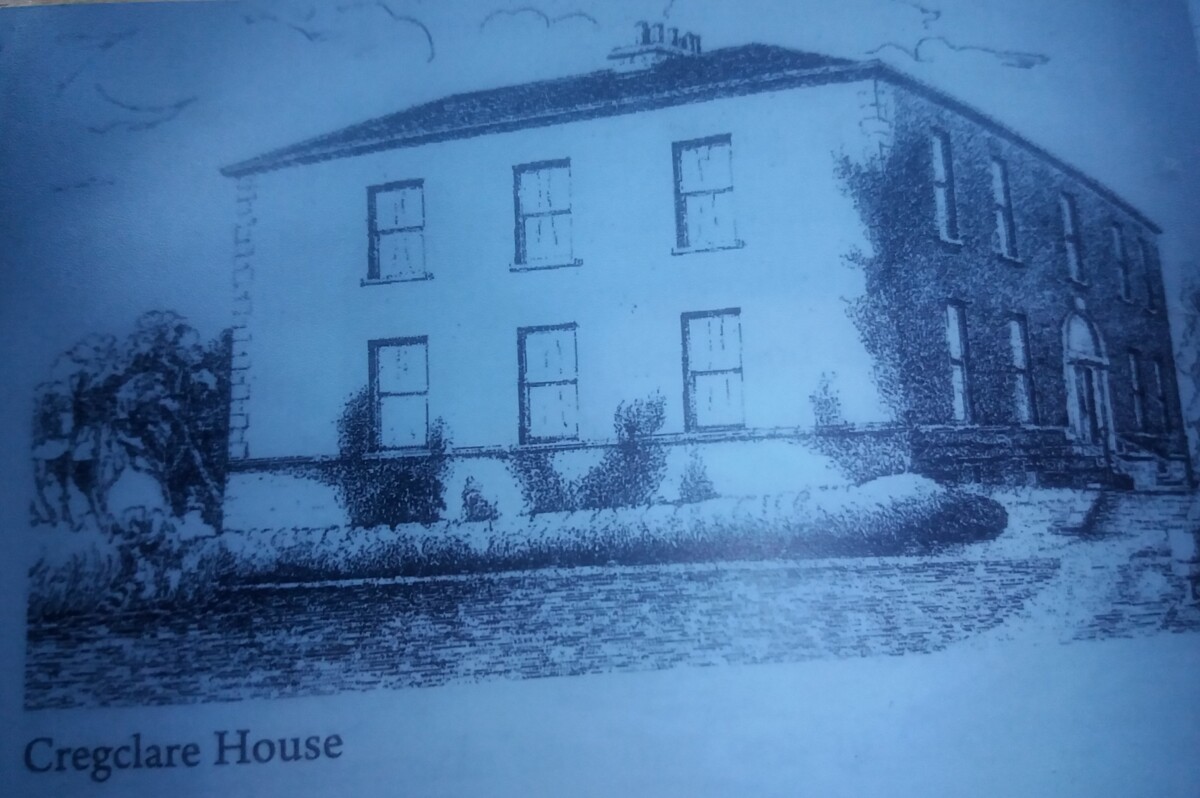 John Lambert, an officer in Lord Clanricardes Regiment in the Duke of Ormonde’s Army in Ireland 1645. Had a lease of Creg Clare from the Earl of Clanricarde in 1669.
John married firstly, 1649, Redish Lynch daughter of Thomas Lynch Mayor of Galway and had:
Mary – who married Robert French of Rahasane, Co. Galway.
Joseph – ancestor of the Mayo branch.
John married secondly in 23.6.1259, Mary French. leaving a son

Charles Lambert of Creg Clare, married Janet daughter of Walter Taylor, of Ballymacragh (later called Castle Taylor) and was killed at the siege of Derry, leaving

3. Walter Lambert of Cregclare (married Miss Martin of Tullyra (second marriage) and died 17.5.1770 having had:

Note: This and the following family lines were originally sourced by Lorna O’Regan, in Burke’s Landed Gentry 1912. She also downloaded and recorded many of the Irish Lamberts from the internet – Andy Lambert’s web pages. Under the guidance of our  good friend and expert in these matters Peter Wood in New Zealand she then converted them to this easy to read format.

Page 040 of The Lamberts of Athenry Book 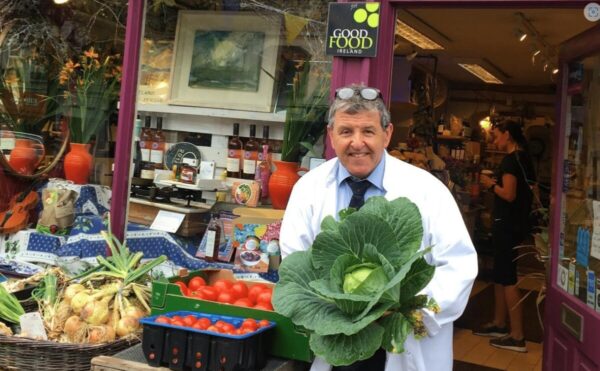 The recent strike at Dunnes Stores meant that many shoppers were reint… by Ethna Archer
Athenry Journal Archive | Business, Education