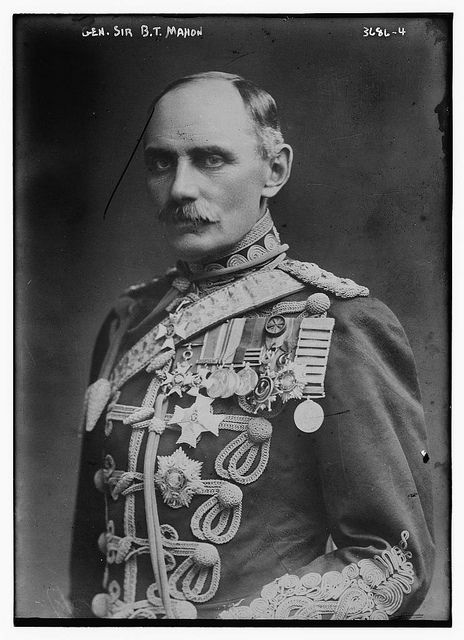 Featured image compliments of The Library of Congress

Since Cornwall’s time the Brownes owned the land of Belleville and its surrounding area especially Mount Browne (formerly Clarebrown and Ollardmore) and Castle Ellen (formerly Castle Brown).  In Cornwall’s time this whole area was called Cahire McGrenoge or McGrenog’s division.  In 1808 Thomas Mahon came from Rindifin near Gort to this area.  He, we are told, lived in Cussaun Castle until 1814 and then moved to Belleville, probably when the new house was built.  This castle in Cussaun is reputed to have been the hiding place of Liam Joyce the highwayman in later years.  The once grand Belleville House is now a ruin.

The Mahon Family of Belleville 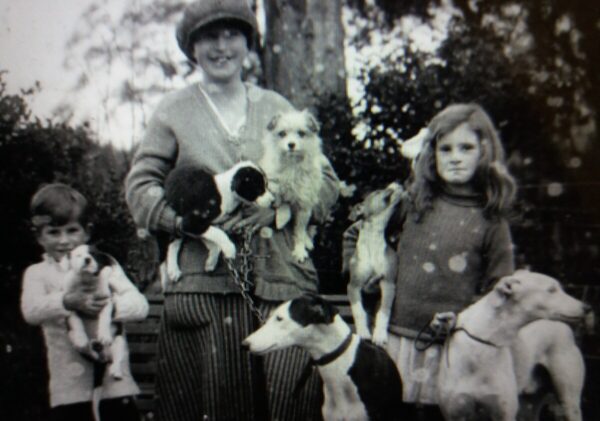 Once more Mahon went to Egypt, and there commanded for a month the Western Frontier. He then returned England, and towards the end 1916 was sent to Ireland as commander-in-chief. This appointment was made in the hope that Mahon’s knowledge of his fellow countrymen and his long   established popularity would help to relieve the situation in Ireland after the bitterness around the Easter Rebellion. The appointment was fully justified, but Mahon was not destined to hold it long, for when Lord French was appointed Viceroy of Ireland in May 1918, he requested that Sir Frederick Shaw should be appointed. Mahon therefore returned to England, and in the following October took over the duties of military commander at Lille.  Here he remained in what proved to be his last active appointment, until March 1919.

Retiring in 1921, Mahon went to live in Ireland, and in the following year became a senator of the newly formed Irish Free State. He was sworn of the Privy Council of Ireland in 1917, became colonel of his own regiment, and received the K.C.B in 1922.  He was a grand officer of the legion of honour, and held the grand cross of the white eagle of Serbia.  Mahon married in 1920 Amelia (died 1927), daughter of the Hon. Charles Frederick Crichton, and widow of Lieutenant-Colonel Sir John Milbanke, tenth baronet.  He had no children.

Mahon was essentially a Cavalry leader.  He was fond of shooting, hunting, pig sticking and polo and was a fine steeplechase rider. In 1925 he took over the management of the Punchestown race meeting, and showed himself a very efficient administrator of turf affairs.  He also became chairman of the committee for the control of mechanical betting in Ireland.  He died in Dublin the 24th of September 1930.

Page 128 of The Lamberts of Athenry Book 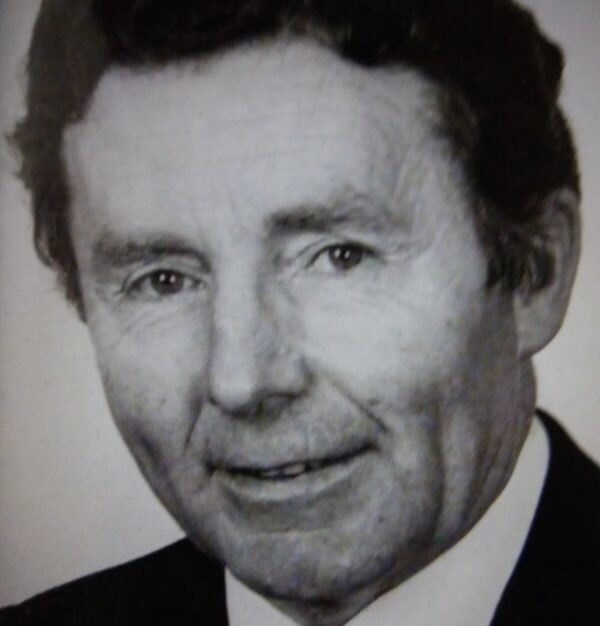 On my first day there was a big welcome from the Master, Mr. Tim O’Reg… by Senator Tom Raftery
Carnaun Centenary Archive | Education, Environment, People