A visitor to Newcastle, situated five miles N.E. of Athenry town, will notice two stone ruins lying west of the church and school.

One, Temple Moyle, consisting of a single wall with two narrow windows and set on a mount within a crowded burial ground is what remains of Temple Moyle – Teampall Maol (The roofless church). The other, Temple Valley, standing in open grassland some distance away, is a more complete remnant of a rectangular church and is known locally as Temple Valley – Teampall an Bhaile (The church of the town). Historians identify both as late medieval Franciscan foundations.

The townland of Tysaxon (The house of the Saxons), which lies close to the ruins of Temple Moyle is believed to derive its name from a monastic foundation established by St. Balan (a disciple of St. Coleman) following the confrontational Synod of Whitby (664 A.D.).

It is suggested that the site of Temple Moyle church and that of the ancient Saxon foundation are one and the same. A number of factors support this suggestion: the absence of ecclesiastical remains within the townland of Tysaxon as presently delineated; the close proximity of the Tysaxon boundary to Temple Moyle; and the time-worn aspect of the place surrounded as it is by a crowded and patently ancient burial ground.

The discovery in 1978 of an iron, bronze-coated handbell and an inscribed graveslab close to Temple Moyle, strengthens the case for linking the two sites. The handbell, identified by Professor Etienne Rynne as being of a class associated with the A.D. 600 – 900 period, was found during the excavation of the sand hills close to Temple Moyle. The commercial excavation also threw up an inscribed graveslab, the inscription reading “Oroil ar Maelpoill”. Professor Rynne confirms that the characteristics of the slab are consistent with a ninth or tenth century dating. The circumstances of discovery give strong (but not conclusive) evidence that the slab and the handbell belonged to the same interment, the combination of factors are suggestive of the adjacent sandhills having being used as places of ancient burial with strong evidence of at least one important ecclesiastical interment.
The handbell is preserved in the National Museum and may be viewed by appointment.
The graveslab has been removed to an unknown location.

Thus it would seem that the ancient ecclesiastical house of Tysaxon shares a fraternal origin with that of Mayo (Magh Eo Na Sacsan), Tullylease and Inishbofin. Through the personages of St. Coleman and St. Aidan of Lindisfarne Tysaxon can trace a direct link to the motherhouse of Iona itself.

Reference: “Locating Tysaxon. Discovery of a bell and graveslab near Athenry” Etienne Rynne, 1979 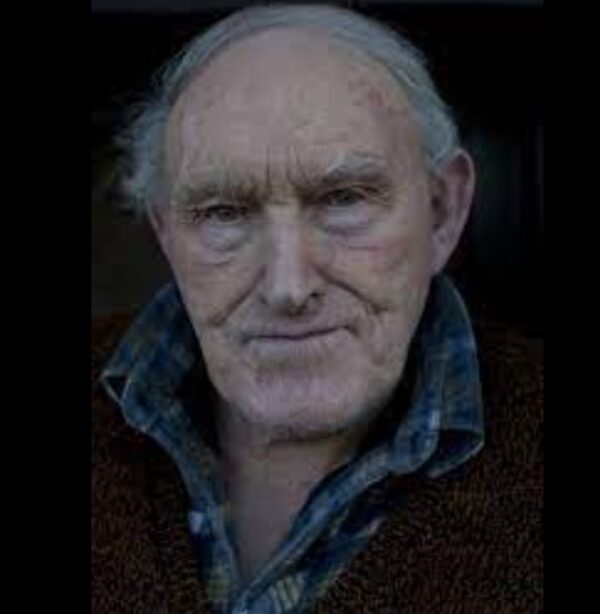