Skip to content
Walking Around Athenry with Séamus Lynch Part 2 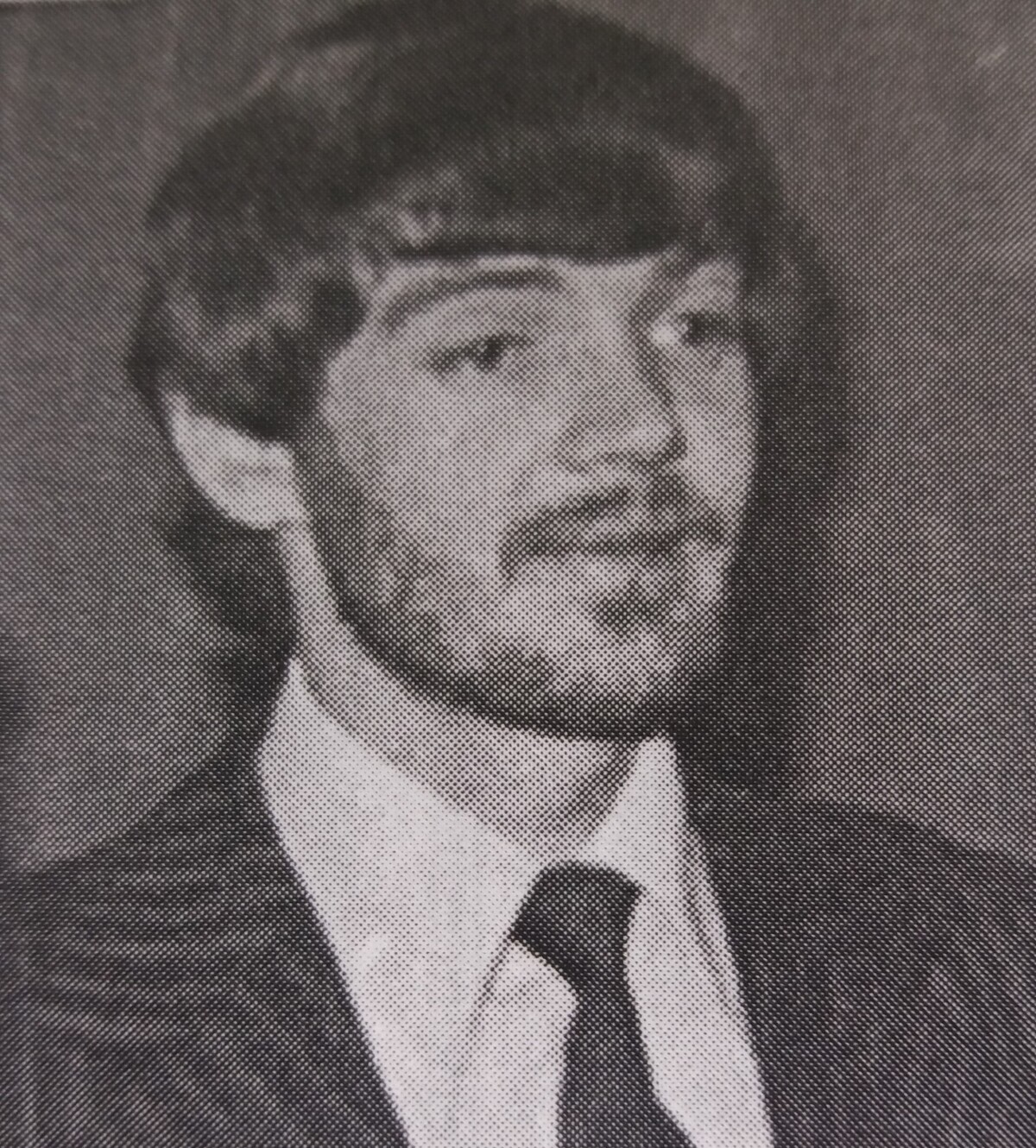 As it is a nice fresh spring day, I decide to walk a few miles into the country. I will bring along my 12 year old terrier for company. My target will be, what I loosely term the “perimeter” of the town, or in today’s case, about half of it. I call to the forge and have a chat with Eamonn Madden. Next stop is Lady’s Well, looking splendid as usual, due in no small way, to the efforts of the local F.Á.S. team and a very diligent parish committee. My dog has a drink of the ice – cool spring water, which is in abundance here. On my way to the Well, I would often meet with several other people who are enjoying the fresh air. Many a time I have assisted Mrs. Fred Whyte in the picking of crab apples and the wild red and black berries, which went into the making of her beautiful home-made jams. These bushes have mysteriously disappeared – progress? At the risk of sounding selfish, I must admit that I miss my reward of some of this jam.

I continue past Lady’s Well, through Rahard, to the T. junction at the top of the road. I am now exactly two miles from the Square, so I decide to have a rest. The dog makes herself comfortable at the head of the boreen which leads into Mary Fox’s house. I think of her late husband Paddy, a character, who was known for his many great sayings. “It’s not the size of the dog in the fight, but the size of the fight in the dog”. I have often stood at the top of this hill at twilight and admired the panoramic view of the town with its flood-lit castle, the town walls and the majestic spire of St. Mary’s church. On a clear night, one can see the lights of Loughrea town in the distance.

I continue on towards Sice’s cross and I can see the daffodil shoots beginning to blossom and the spring-lambs are getting more plentiful by the days. “Modern technology” has ensured that these lambs can nowadays be born before Christmas.

I pass along by Mike Murphy’s, and Joe Hynes’. They are both renowned for the quality of their livestock, as well as their efforts in preserving the various forms of crops and tillage which have got somewhat scarce in the locality recently.

Around the “pound” and back to the Square, where I will feed my dog and give her a well earned rest. I decide to continue in the direction of Raheen. I stand at the railway crossing and memories quickly come to my mind of many years ago when the “special” cattle and beef trains were a common sight. I would always be fascinated watching Johnny Whyte and his fellow workers, as they shunted the endless line of wagons together. A considerable feat, when you consider, that during this process, the train was invariably moving!

To my left is the base for Goulding’s fertilisers, a vital service to the farmers of the area. Across the railway is Byrne-Mech’s Light engineering outlet, which offers valuable employment to many young people from the area.

On my right is the beautifully maintained Árd Aoibhinn estate, which has a magnificent green area, right in the middle. On my left are some lovely houses, which include Irene Molloy’s, Dick Smyth’s and Mrs. Melia’s.

I will meet my good friends, Sean and Ann Pomphrett. Ann is a sister of Billy Fitzpatrick, of Kilkenny hurling fame, while Sean considers himself somewhat of a Nomad. His father was a station-master which meant that in his youth, he lived in several other towns. Seamus and Ann Cullinane are next

Across the road, Doctors Vivian and Ann Brennan now live in what I once knew as “Bompherets” Canon North – Bompheret M.A., while a scholar, was also known for his extraordinary love of cats! Nowadays one is more likely to encounter a half dozen jumping ponies as they graze next to the house. Michael and Angela Crimmins are next, while Brenda Ruane has the next house to the hurling pitch.

Along the left hand side some ultra model houses mingle with the old – Leo and Marie Gardner’s, Mr. & Mrs. Alfie Deehan’s, Mrs. Tommie Fox’s and Noel & Eileen Grimme’s are testimony to this.

The facilities in the Raheen grounds include two modern flood-lit tennis courts. Despite the Trojan efforts of people like Stephanie O’Regan, it must be said, that they are very much under-used. There is also a fine complex here, which includes showers and changing facilities. Pat Holland has a garage further down the road and specialises in the sale and service of Russian-built tractors. I continue for an uninterrupted mile towards the new, fully serviced soccer pitches, I look into Kathleen Bane’s huge-hilly field which gained some renown as the “torture-ground” for the now famous All-Ireland Winning Hurling team of last year. I look across the fields and can see my sister Eileen’s house on the Tuam Road. I can jump a few stone walls, and be there in jig-time, but in the distance I see a herd of cattle, which includes, what seems to be a very fit-looking 3 year old Charolais Bull. I am conscious of the fact, that he just might not have a warm welcome for some stranger invading his territory, so “discretion being the better part…”, I decide to double take, and cross the back of Árd Aoibhinn, through another fine estate, Cullairbaun.

If I play my cards right, and my timing is reasonable, I should be in line for a very welcome meal of bacon and cabbage. After about eight miles of brisk walking, I can assure you, that the spuds will go down a treat. It doesn’t seem so long ago that Bernie and Eileen’s and Michael and Maura’s were only two houses between P.J. Murphy’s and Corbetts’. Today it is a different story, but that it is something, I intend to cover for a future edition.

Thank you for joining me today. I intend to do the half of the “perimeter” tomorrow so please join me in some other publication in the near future.

Seamus Lynch for the Athenry Journal 1997

A Walk Around Athenry with Seamus Lynch 1998 (Record)