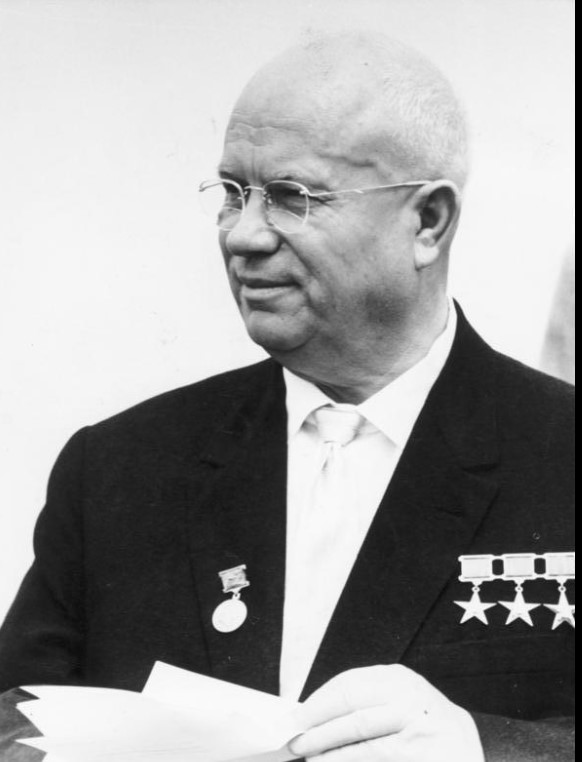 When Kruschev pronounced his famous denunciation of Stalin, someone in the Congress Hall is reported to have asked. “Where were you, Comrade Kruschev when all those innocent people were being slaughtered?”

Kruschev paused. Slowly he looked around the Hall and said, “Will the person who asked that question, kindly stand up?”

Tension mounted in the Hall. You could slice the silence. No one moved.

Said Kruschev, “Well, whoever you are you have your answer now. I was in exactly the same position then, as you ﬁnd yourself now!”