Skip to content
Wildlife in Athenry Our House Mouse 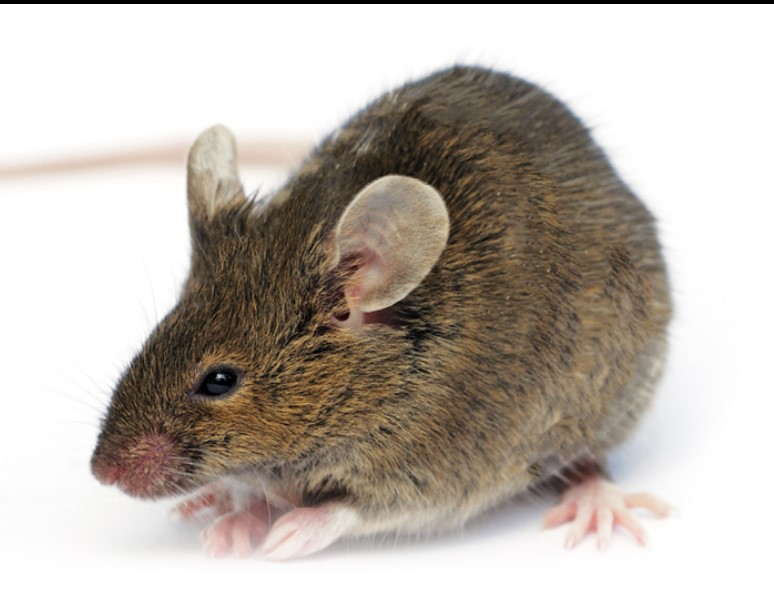 Famed in song, and story, and featured regularly on radio, and television, surely our most successful mammal, and probably the most familiar deserves a mention in the world of wildlife.

You may wonder why I say our, but the reality is that if you do not have one in your house now, you did at some stage, or you will in the future, and that goes for everybody whether you live in a very humble abode, or a castle. Not to worry, they are harmless and do not carry the same threat of disease as their larger relations.

While the house mouse is an unwelcome visitor, and is a very successful squatter, it takes a lot of effort on the part of the householder, landlord or tenant to evict him. Although not a native, it was introduced by man, and has adapted well to a cosmopolitan existence. Of course, we have all helped in this respect, as on the whole we are wasteful creatures, with untidy feeding habits, usually leaving plenty of food lying around for the mouse to find. Our homes offer hiding, and nesting places, and a warm environment for breeding. In ideal conditions the female produce ten to fourteen litters of ﬁve to ten young each year, and even rabbits who have the name for this type of activity even on overtime could not match this. This high rate of reproduction guarantees their success, and their continued existence.

While it is, the most timid of creatures, it is amazing the effect it can have on a certain species. It has to be sum In has to be seen to be believed how the most formidable virago, with enough temper to kick-start a jumbo can be reduced to a quivering jelly at the mere appearance of a mouse. In a discussion on women’s ear of mice I have heard it suggested that all men should have a pet mouse about the house for reasons best left to the imagination than stated here.

Mice are a valuable source of food for cats, dogs, foxes, hawks, owls, mink, weasels, pine martens. etc. and of course are used widely in laboratories. I recently watched a cat that had captured a mouse, and subjected, it to what could only be described as torture. At one stage the mouse during a lull in the proceedings put his nose up to the cat’s nose while twitching its whiskers, whether by way of pleading innocence, or for mercy. The plea did not work as a sudden left and a right plus a sudden bite performed the role of judge, jury, and executioner. Of course, you can have one as a pet without a licence, but don’t tell the cat. Oh’ and by the way when you are enjoying your Christmas fare leave something for our friend. 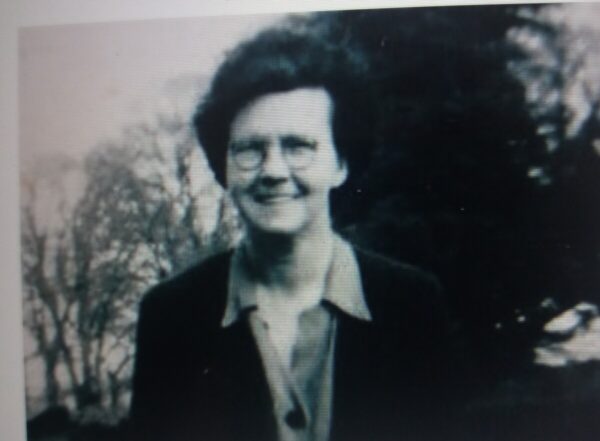 Babs was in Carnaun School from 1918 – 1963. Although I was a pupil in… by Mary Harney (Kelly-Hugh)
Carnaun Centenary Archive | Education, History, People