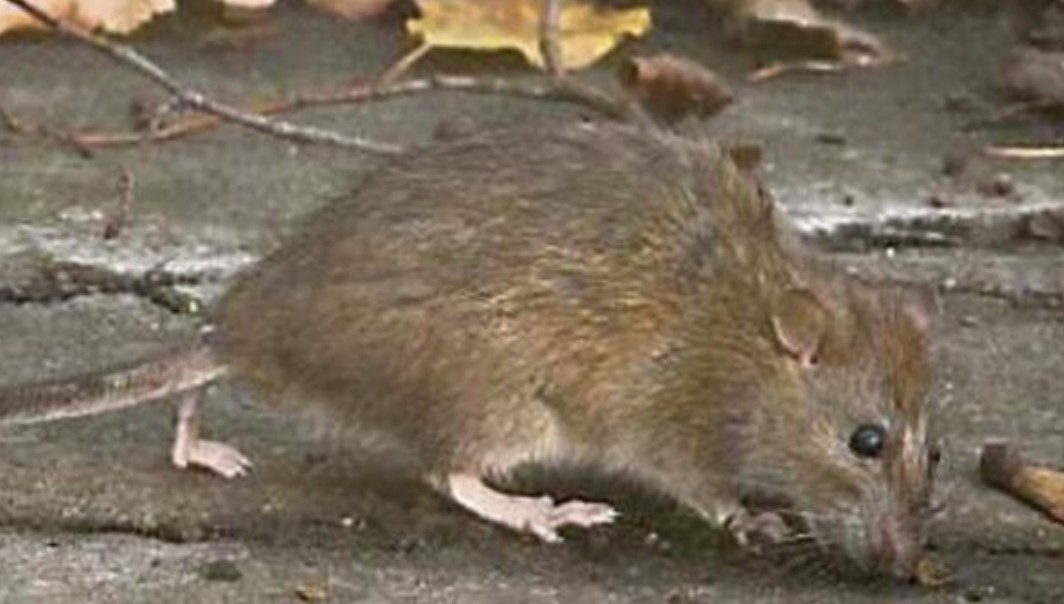 Recent statistics estimate that there are sixty million rats in England. If all the people in England could be gathered into one arena it’s frightening to think that there would be one for everybody in the audience with plenty to spare. Now you might ask what has that to do with Athenry. Well while we have not the benefit of any recent statistics on rats you can be assured that if we had, we also would have one for everybody in the parish.

Why would anybody want to write about rats? Well, they have been so successful in surviving against man with all his wits, traps, and poisons, in spite of natural disasters, and countless predators who prey on them, plus death from natural causes, that not alone have they held their own, but have multiplied to an alarming statistic. Any species to be so successful in this world surely deserves a mention.

There are two types of rats, the brown or common rat, and the black rat. However the black rat which is smaller than brown, and are confined to sea port towns or cities, so we will not lose any sleep over him. Our local brown rat is the one we must pit our wits against. It is estimated that one pair of rats of the right gender in the right location, with the right conditions for breeding, and an adequate food supply, will multiply to a figure of two thousand in one year, with the help of their incestuous off-spring of course. It is said that they are here to help – that they are necessary to dispose of garbage, and to keep sewerage systems open, as well as providing food for countless predators. The Lord in his wisdom created then for a purpose, but whether we like it or not it appears that they are here to stay.

They will of course eat almost anything, and when not feeding are constantly chewing on something to keep their teeth from growing too long, and thereby causing enormous damage to all kinds of property.

They are also carriers of numerous diseases, and people with any kind of a cut or any injury where the skin is broken should be very careful when handling anything likely to have come in contact with rats.

There is no adequate explanation for “Rat King” dead rats found with their tails mysteriously, and elaborately knotted together, well recorded incidences of which have been found throughout the world over hundreds of years. Did the tails become soaked with urine and then frozen? Did they become frightened, and tried to escape, and got knotted together, or have they brought something sticky into the nest? In the Isle of Man, the locals never say rat, they will describe the rodent by spelling out R.A.T or refer to them as the lads with the long tails. I remember a few years ago while traveling on a bus on the Isle of Man, when the bus driver was asked about rats he agreed that they had them, and went on to tell about a time when there was a shilling bounty for a rat’s tail. An American tourist piped up from the back of the bus asking if that was what happened to the cats. Manx cats do not have tails although the ones I saw had, but there did exist a species of cat on the island without tails.

Enough said about foreign rats, and cats without trails, it’s time to think about the rats, or narrow backs as some people call them, who have come back from their summer holidays in the ﬁelds, and returned to more comfortable accommodation for the winter in farmyard buildings, and even the odd dwelling house. So perhaps it’s time to call the pest control man, resurrect any rat traps you may have, and give the dogs and cats a pep talk. Good hunting, and don’t feel bad about it – you won’t get them all. 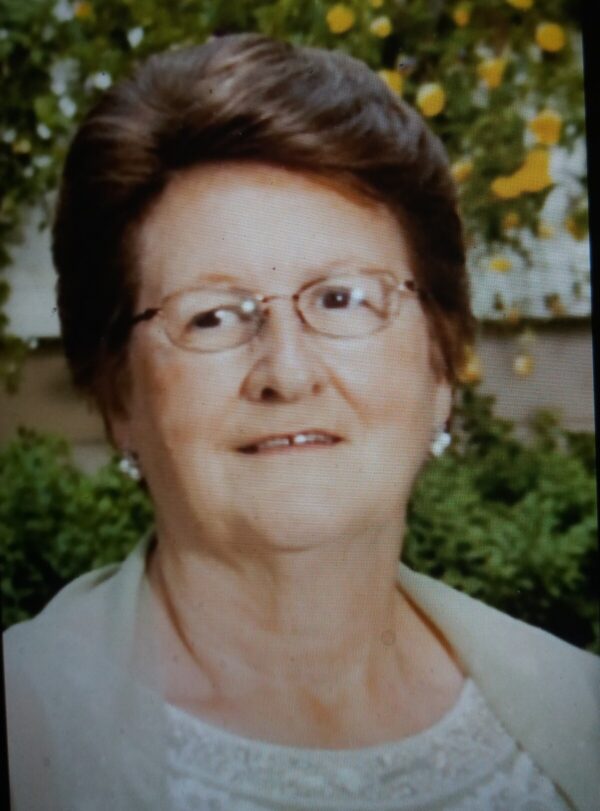