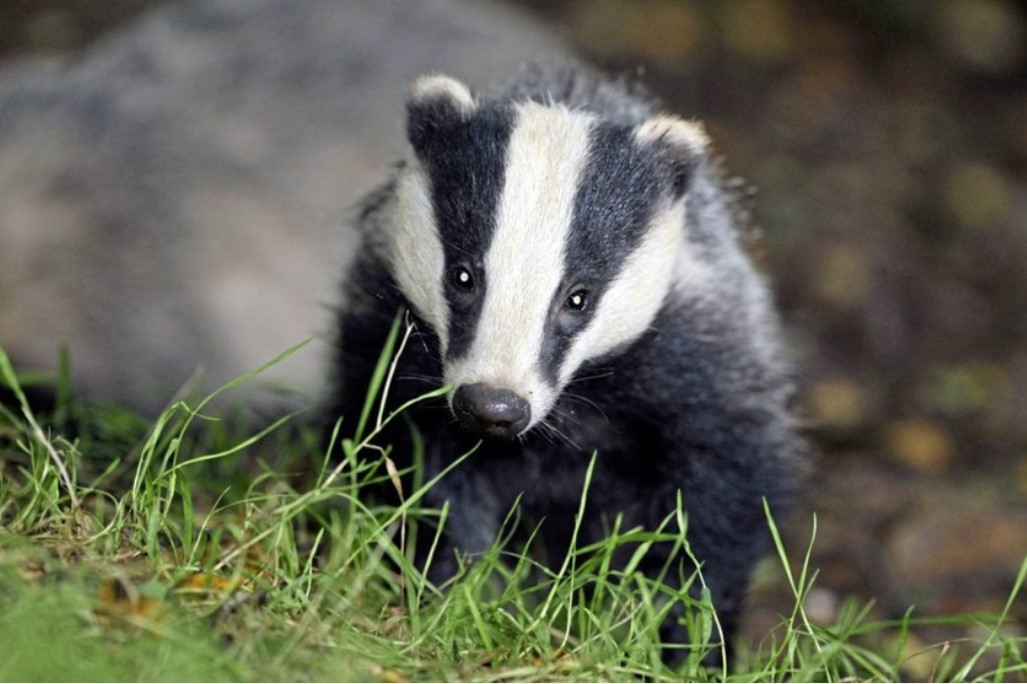 There are established badger populations all over Ireland. They are of course common in the Athenry area. Badgers are large, rather obtrusive animals, and at first sight it is difficult to understand how they have managed to survive in some of our built up areas. In rural areas earthworms constitute the major part of a badger’s diet. They also eat blackberries, mulberries, partial to potatoes and carrots and, especially, the honey from wild bees’ nests.

A badger’s home is known as a sett. They are mostly nocturnal but on a fine sunny day can be seen bringing out bedding from the sett to air or dry. Badgers will often share the same den as foxes which might show that they are more sociable than ourselves.

Some years ago badger skins were worth two pounds ten shillings in old money and of course in more recent times fox skins were worth from ten to fourteen pounds for the carcase unskinned, and high as twenty four pounds for the skin properly prepared and cured. At that time, of course, fox fur coats of good quality were selling for four thousand pounds in Paris. Since the bounty went both species have become plentiful to the delight of some and to the worry of others especially to farmers. The fox of course is partial to a nice bit of tender lamb, chicken or goose and aren’t we all.

The badger is blamed by some for spreading bovine T.B. and brucellosis which if proven correct is of course of serious consequence to our farmers. I suppose there are even some people who would like to blame them for spreading the B.S.E. disease. Badgers do not hibernate, but show very little activity in cold winter months, remaining mostly underground and living off their fat.

In rural areas most badger latrines are found on the boundaries of the group’s territory, with relatively few sited near the setts, which says something for their cleanliness. There is of course the constant threat to the badger of vehicular traffic and nearly everybody would have seen them killed on our roads from time to time.

What cannot be condoned, of course, is the cruel sport of badger baiting where the animal is often maimed before being savaged by dogs. He is above all a survivor and may he remain so like the Athenry Hurling Team. 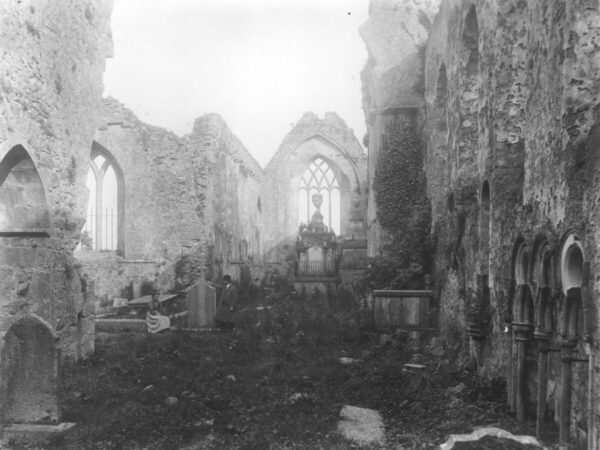