Skip to content
Wildlife in Athenry – The Essential Work of Bees 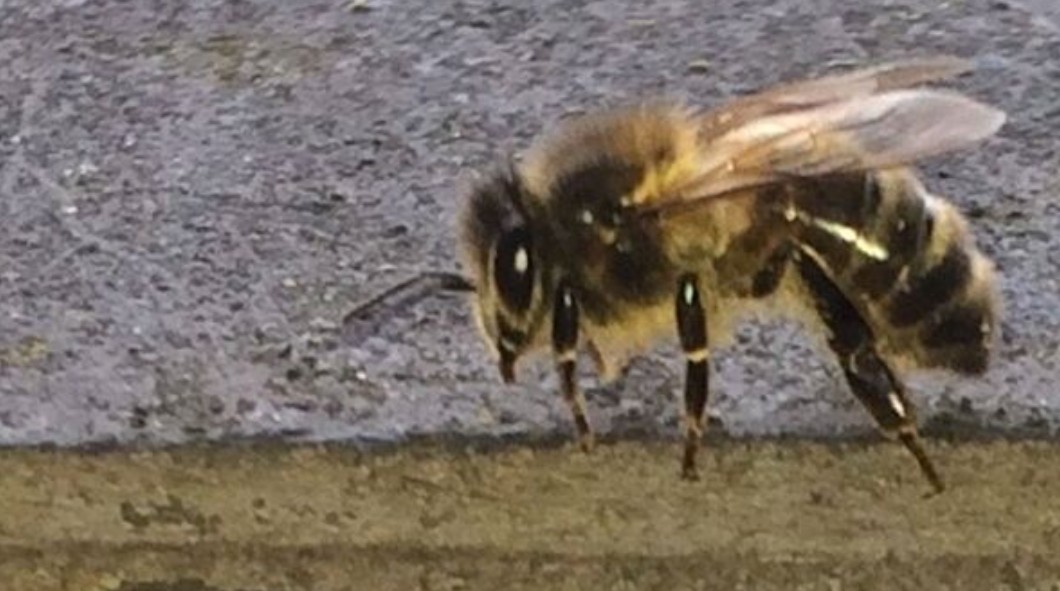 Something for nothing is rare in this world but every year we humans have a multi-million pound job performed for us virtually free of charge. The job is pollination and it is done mostly by bees and a host of other insects. Without their tireless work we would not have most fruits and many other foods – not to mention honey. Bees, especially the species called honeybees, are important pollinators.

Colonies of wild bees often live in hollow trees, while domesticated colonies are housed in a hive usually a box-like structure. The work of the colony is done by female worker bees. Only one caste, the foragers, collect nectar. The nectar is collected by the bees from the ﬂowers and aerated in the mouths, a process that evaporates most of the water. The addition of digestive juices completes the transformation into honey, to be stored in the hexagonal cells of beeswax that make up the honeycomb. White clover is a favourite with honeybees, and clover honey is supposed to be one of the most subtle tasting popular varieties.

Though the queen bee is the most important single individual in honeybee society, she in no way rules the roost. The queen’s chief function is to produce eggs, as she is the only sexually developed female in the hive, the workers are undeveloped females. For untold generations, humans have looked on the drone – the main honey bee as the embodiment of laziness. Indeed, many males of the human species have been likened to drones.

Most bees when they venture into a house, or amongst people are treading on dangerous ground, the reason of course being that they possess a nasty sting, which to the odd person can prove fatal. Some of us may be familiar with bees swarming, and on the odd occasion when they landed in a chimney, there can be a distressing time for the occupants.

Bees may swarm for several reasons, including a shortage of food, or an overzealous owner who keeps opening the hive. But often they swarm when the hive is overcrowded, and food is plentiful. When ready to swarm the current queen, and about half the workers depart the hive. They may settle temporarily on a convenient branch with the queen in the middle of the mass of workers and then scouts go out to seek a permanent home.

By the way if you get stung by a bee, or wasp, the best sting antidotes are A for B and V for W, in other words, ammonia for bee stings, vinegar for wasp stings. 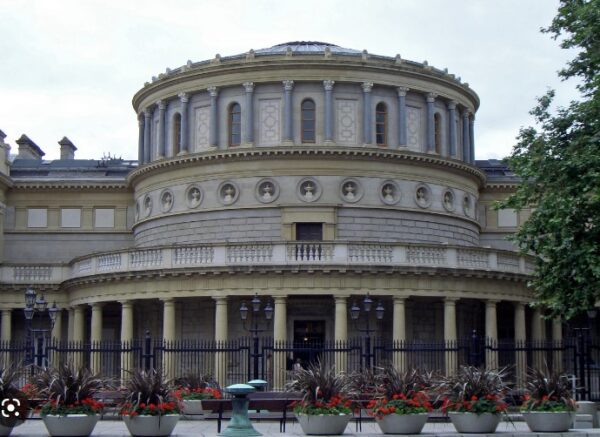