Skip to content
Wildlife in Athenry – The Pine Martin 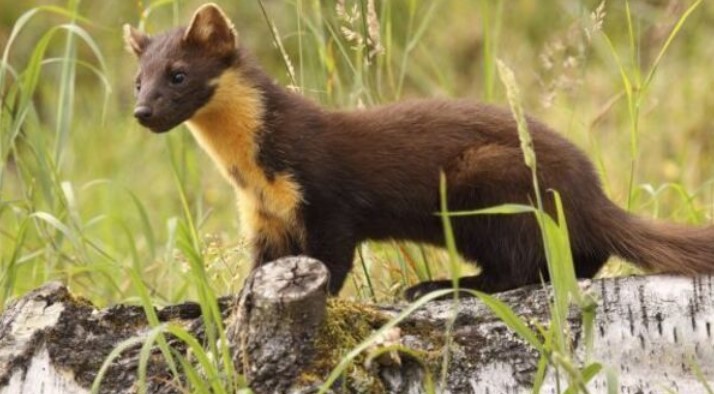 The Pine Martin, a shy nocturnal animal, is rarely seen in its natural habitat. It lives mainly in wooded areas and remote rocky areas like the Burren in Co. Clare away from people. It is a good climber and will climb trees after small mammals and birds which it eats as well as frogs, berries, insects and has been known to raid fowl houses as well as attack the odd lamb. It nests usually in a hole in a tree and in lofts of old vacant buildings. The gestation period may be prolonged because of a delay, for reasons best known to the Pine Marten. before the implantation of the fertilised egg in the wall of the uterus. The litter contains one to five young. The animal has a dark brown coat with an undivided yellowish throat patch. Its head and body length is 42 – 52 cm. with a 22 – 27cm. long tail and it’s weight is 1 – 2 kg.

While some people, though never having seen the animal, always refer to it as a Marten Cat, it is in fact a member of the weasel or stoat family as is quite apparent when one sees a picture of the animal, or sees one that has been stuffed. I have also had serious arguments with a number of people who would swear that the Pine Marten has a nail on the end of its tail. I can assure them this is not so, as I am in possession of a fairly good specimen that was unfortunately killed in the Lough Cutra area of Galway (not by me) some twenty years ago, and its tail did not have a nail. I also found one dead by the road at Coole Park about April 1985, which I gave to a person anxious to have one stuffed, but unfortunately the taxidermist deemed it unsuitable due to mange.

The latest sighting of a Pine Marten in the Athenry area as far as I am aware was in the Greethill area by a number of men from the South Galway area out at night hunting foxes, when the animal got caught with the spotlight on him. I discussed the incident with one of the men concerned, who is familiar with the animal, and he had no doubt as to the type of animal they encountered. I am sure where there was one there are more, perhaps a small colony. I also hear rumours of the animal making its presence felt in the Castle Ellen I Knockbrack area. Perhaps somebody in the area may be in a position to verify this.

While the animal is well established in the Lough Cutra and Coole Park areas in South Galway, I cannot confirm this for Athenry at present; but with a bit of luck some of us may in the future see this rare animal around the fields of Athenry. 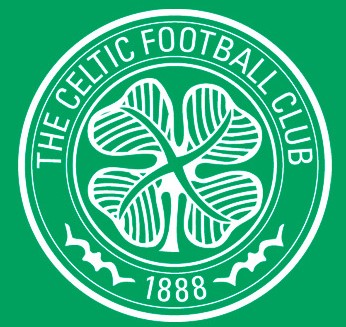