A compilation of short articles about the life and times at Carnaun National School in Athenry. The book marks the 100th anniversary since the school opened it’s doors. It was dedicated by Finbarr O’Regan, Principal Teacher, to the Teachers and Pupils of Carnaun National School. In Iothlann Dé go gcastar sinn’. An invaluable record of some of the school history of this area. 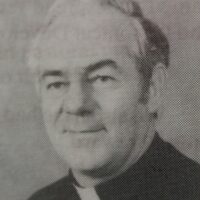 “Take me back to the good old days To the days I went to school. The times were…
Carnaun Centenary Archive | Book | Chronicle | Education, Environment, Folklore, People, Religion | Marty Rabbitt
Page 001a 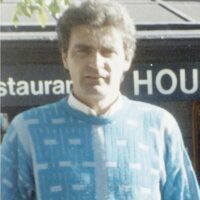 Looking at Life from Both Sides 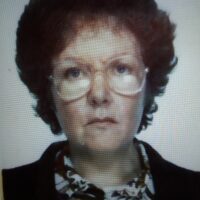 School days are the best days of our lives – sure we have all heard this well wo…
Carnaun Centenary Archive | Book | Chronicle | Education, Folklore, People, Townlands | Mairéad Madden
Page 010

It started on November 1989 for one year. We were lucky to get one of our parent…
Carnaun Centenary Archive | Book | Chronicle | Education, Employment, Environment, People | Finbarr O'Regan
Page 015 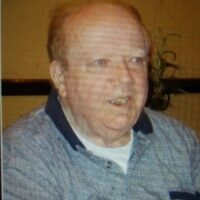 During my years at Carnaun School I was always impressed with the way that the t…
Carnaun Centenary Archive | Book | Chronicle | Education, People, Religion | Michael Higgins
Page 017

No matter who we are, where we are, or what we are, all human beings have the po…
Carnaun Centenary Archive | Book | Biography | Education | Michael Higgins
Page 022 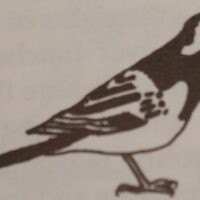 Jackdaws in the Roof

The first words of confirmation that I had got the job in Carnaun National Schoo…
Carnaun Centenary Archive | Book | Chronicle | Education, People | Edel Linnane
Page 033 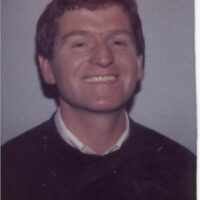 A tribute to Father Patrick Duffy 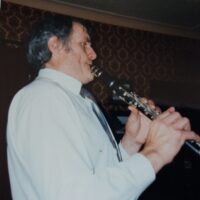 From Behind the Blackboard

When I was asked to contribute a few reminiscences of mine about my days in Carn…
Carnaun Centenary Archive | Book | Chronicle | Education, People | Willie Commins
Page 049 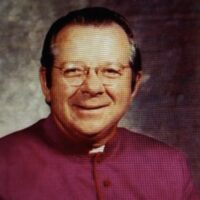 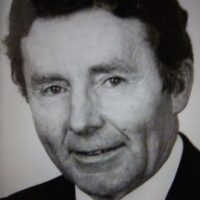 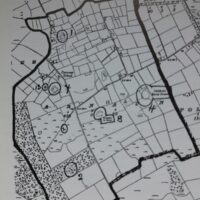 Some Archaeological Sites in the Carnaun School Area

The book ‘The Carnaun Centenary’

The deed was signed by W. P. Lambert, landlord and Mary Rabbitt, tenant, on 19-09-1891 , and the work of building began immediately. While this book is not in itself a history of the school, I believe that it will be an invaluable record of some of the school history of this area. It may, I hope,…Keep reading

The deed was signed by W. P. Lambert, landlord and Mary Rabbitt, tenant, on 19-09-1891 , and the work of building began immediately. While this book is not in itself a history of the school, I believe that it will be an invaluable record of some of the school history of this area. It may, I hope, be the inspiration to somebody somewhere to research and chronicle the facts in a more scholarly way. It may open peoples eyes to the precious physical environment which they have inherited-the fine farming land with its natural stonewall boundaries, the beautiful woodlands abounding with wild life and plants, the “Escir Riada” to the South and the “Mountain” to the North West, as well as the monuments of the past – the prehistoric and historic-the ringforts, castles, graveyards and buildings which with the history of the people and their economic and social life and customs, all form part of our heritage and need to be preserved from the ravages and neglect of the 20th Century “civilisation”.

This book would not have been written without the help of many-the authors, both adult and children, the people of the Carnaun area who gave their knowledge, help and advice willingly, the National Archives and the Galway Co. Library, and of course the sponsors without whose financial contributions the work would not materialise. A special thanks to Martin and Rita Burke for their invaluable advice and encouragement. 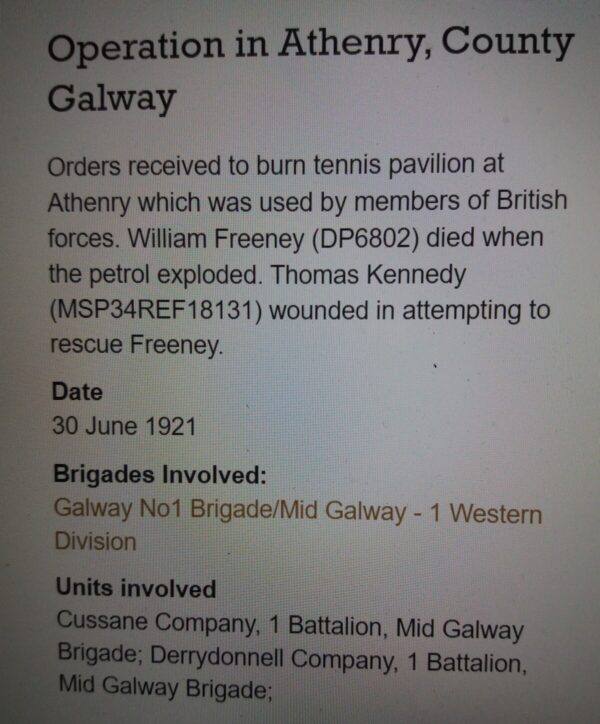 This is tape 8 of 10 Lambert tapes recorded at Pat Kelly’s house, Cast… by Anonymous
The Castle Lambert Tapes | Folklore, People